Red alert in North Korea due to extreme cold 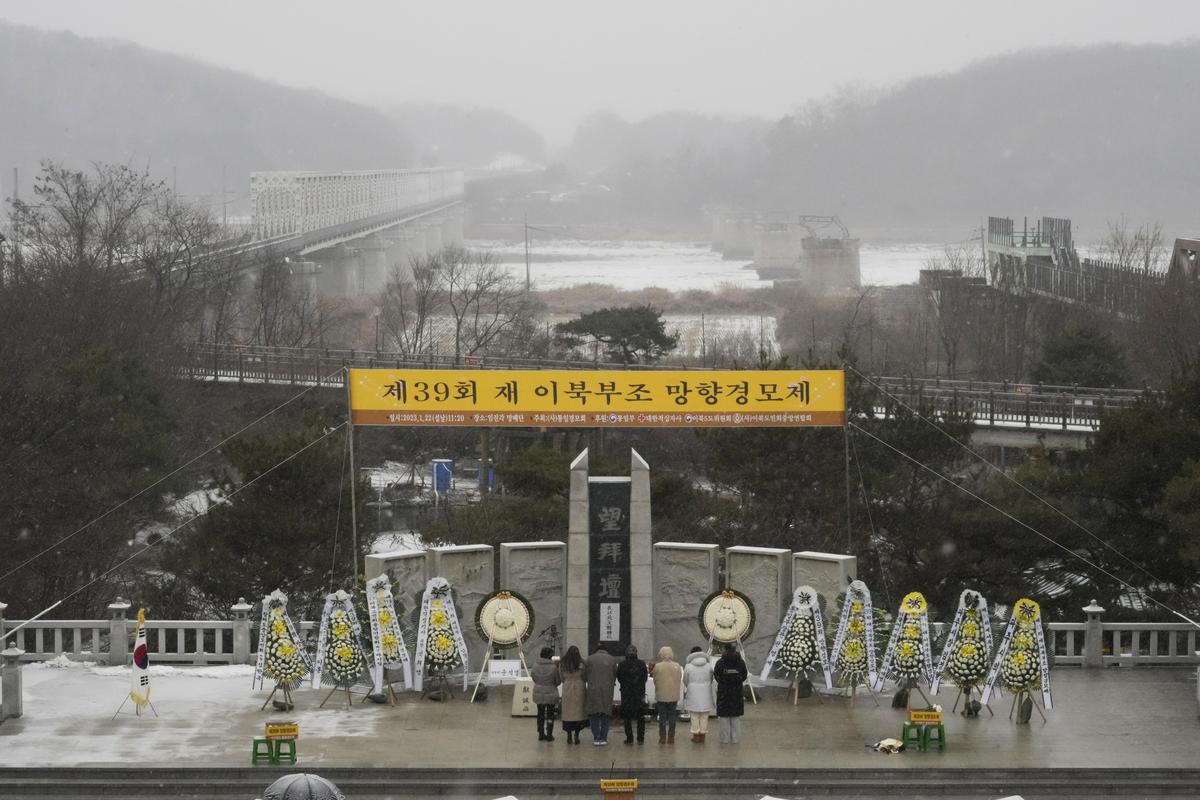 Temperatures dropped to 30 degrees below zero

The North Korean authorities have issued a red alert due to extreme weather conditions – temperatures in some parts of the country have dropped more than 30 degrees below zero.

It is worst in the northern regions of the country, which are also the poorest. Strong winds are also expected in coastal areas, state media reported.

South Korea has also issued a cold wave warning, record low temperatures are being reported from northern China, and a decade record is expected to fall in Japan this week.

But unlike other countries, not much is known in North Korea about how the extreme cold actually affects the population, the BBC reports. The provinces of Ryanggang, North Hamgyong and South Hamgyong, the country’s poorest provinces and those most exposed to climate shocks, are all located in the north.

Outside the capital Pyongyang, electricity is rare, so households use firewood and dry plants for heating in winter, and many use plastic sheeting around their doors and windows to insulate their homes, reports NK News.

According to Radio Free Asia, a “large number” of people disappeared during another extreme cold wave late last year, with many believed to have frozen or starved to death.

Food security in North Korea is said to be at its worst level since the Great Famine of the 1990s, according to Lucas Rengifo-Keller, a research analyst at the Peterson Institute for International Economics in the US. Scientists warn that extreme weather, including cold waves, is becoming more common due to climate change.

The cold weather red alert comes as Pyongyang prepares to celebrate the 75th anniversary of the Korean People’s Army next week.

Opening of the exhibition of original forgeries by Marcelo Valentini in the Vžigalica GalleryWhile studying painting in Italy, Marko Premrl, who works under the...
Previous article
3M announces layoffs of 2,500 employees, reporting profit hit
Next article
Germany allows shipment of Leopard tanks to Ukraine