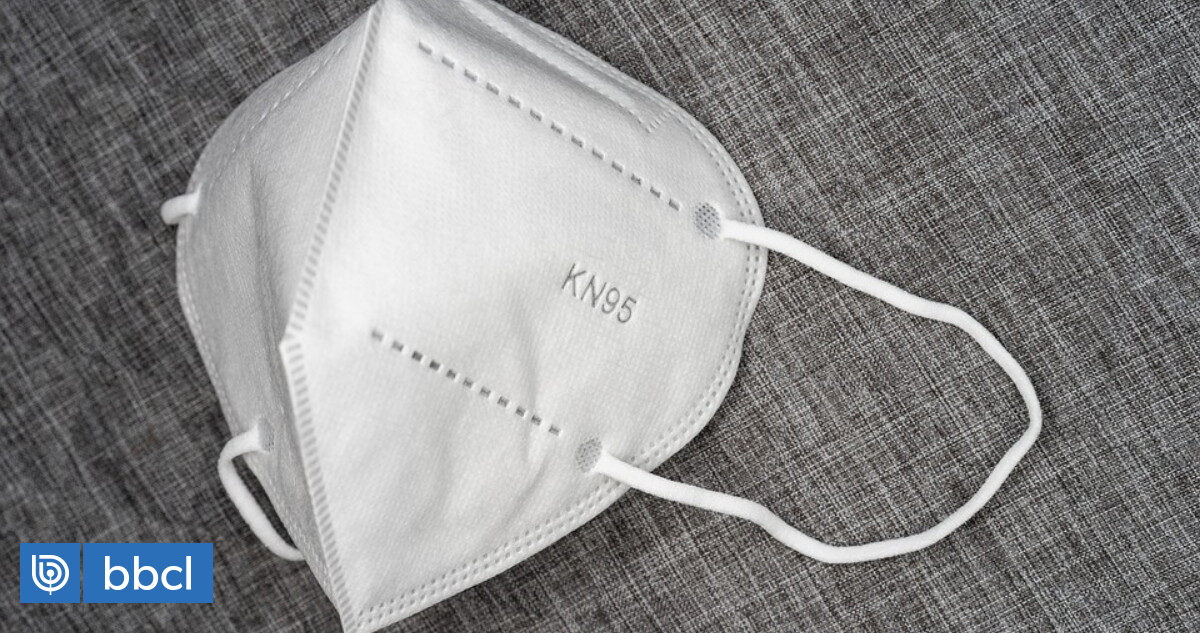 3M’s results in December were better than expected, but not as good, especially as the Omicron variant sparked short-term demand for masks.

3M thus joins a long list of U.S. companies choosing to cut back amid growing fears of a possible recession.

The Minnesota-based company claims $34.229 billion annually, down 3.18% from the previous year.

“We expect the macroeconomic challenges to persist through 2023,” said Roman.

In a presentation to investors, 3M said:“December was better than expected,” among other things, as the Omicron variant of the coronavirus caused short-term demand for masks.

The results were not well received by the stock market, and the company’s stock fell 3.93 before Wall Street opened.

Previous article
Where can I watch Oscar-nominated movies?: Most are on streaming services
Next article
Red alert in North Korea due to extreme cold