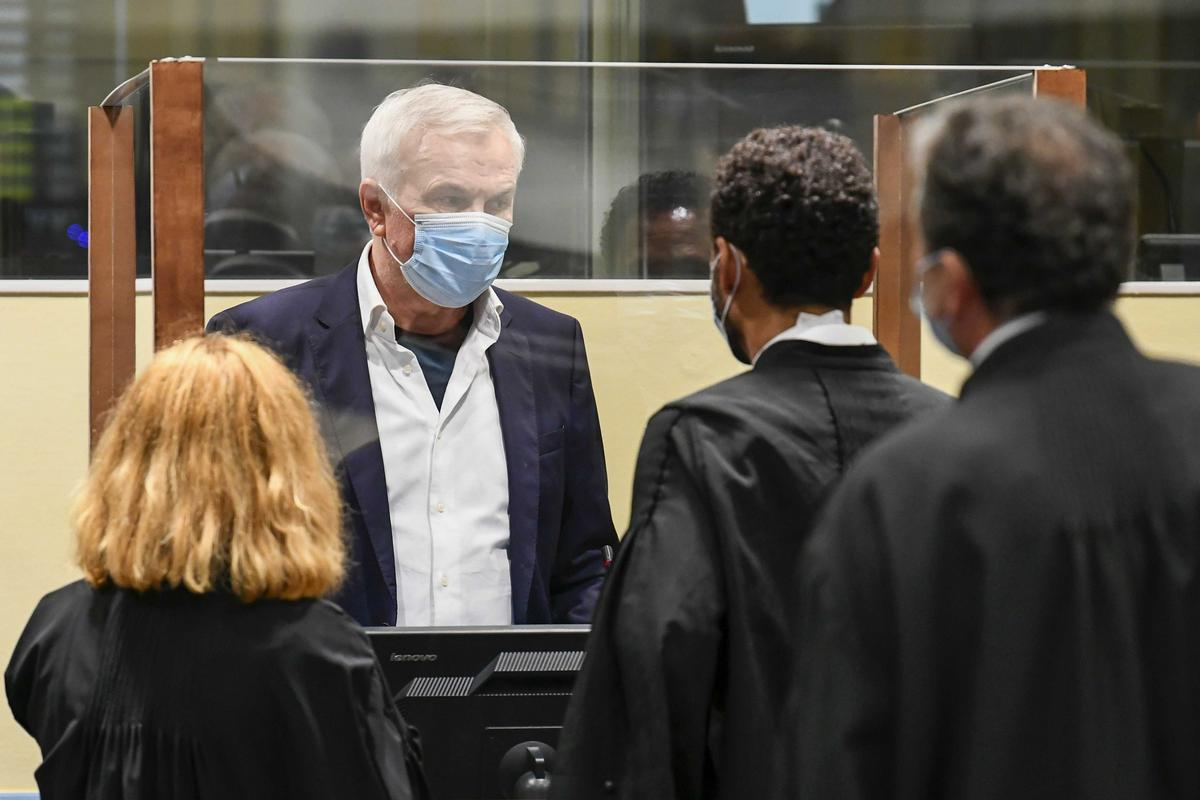 The former head of the Serbian security service, Jovica Stanišić, at the beginning of the appeal process after being sentenced to 12 years in prison for participating in war crimes during the war in Bosnia and Herzegovina, said through his lawyers in his defense that he did not know about the crimes.

The judgment against Stanišić and his subordinate Frank “Frenki” Simatović is the last case before the UN tribunal in The Hague for crimes during the wars in the territory of the former Yugoslavia. The lawyers of the former leaders of the Serbian security service argued to the Appeals Chamber of the Mechanism for International Criminal Courts (MICT) that the guilt of the defendants had not been proven.

In 2021, the Hague Court convicted a former associate of former Serbian leader Slobodan Milošević of war crimes and crimes against humanity during the war in Bosnia and Herzegovina. They were convicted for aiding in the murders, expulsions and deportations of the non-Serb population in Bosanski Samac in 1992.

“Stanišić was nowhere near the scene and there is no evidence that he was in contact with the direct perpetrators,” said his attorney, Wayne Jordash.

In addition to the defense, the prosecution also appealed the verdict from almost two years ago, which is demanding a significantly higher sentence for the convict, and will present its arguments on Wednesday. It is not yet known when the appeals judges will rule on the case.

The proceedings against Simatović and Stanišić, which is the last for war crimes during the war in Bosnia and Herzegovina and also the longest, began in 2003, when the prosecution of the UN International Criminal Tribunal for the former Yugoslavia (ICTY) filed an indictment against them. they were then arrested in the same year.

After the court process, they were acquitted in May 2013 because there was not enough evidence that they were sending Serbian soldiers to Croatia and BiH with the intention of committing war crimes. But in the appeal procedure, the court later annulled the acquittal in December 2015 and ordered a retrial. This started in June 2017 and continued under the residual mechanism of the MICT after the end of the court’s work in the same year.

During the war in BiH and Croatia, Stanišić was the head of the Serbian security service, and Simatović was his deputy. According to the prosecution’s claims, from April 1991 to December 1995, they participated in a joint criminal enterprise led by Milošević with the aim of removing the majority of Bosniaks and Croats from parts of Bosnia and Herzegovina and Croatia.

But in 2021, the court rejected those claims from the indictment, as it did not find beyond doubt that the two former Serbian intelligence agents were involved in the planning of war crimes. At that time, the prosecution requested life imprisonment for both defendants, while the defense requested an acquittal, as in the first trial.

Previous article
Angela Bassett from “Black Panther” is the first Marvel actress to be nominated for an Oscar.
Next article
Marcelo Arévalo eliminated in Australian Open quarterfinals