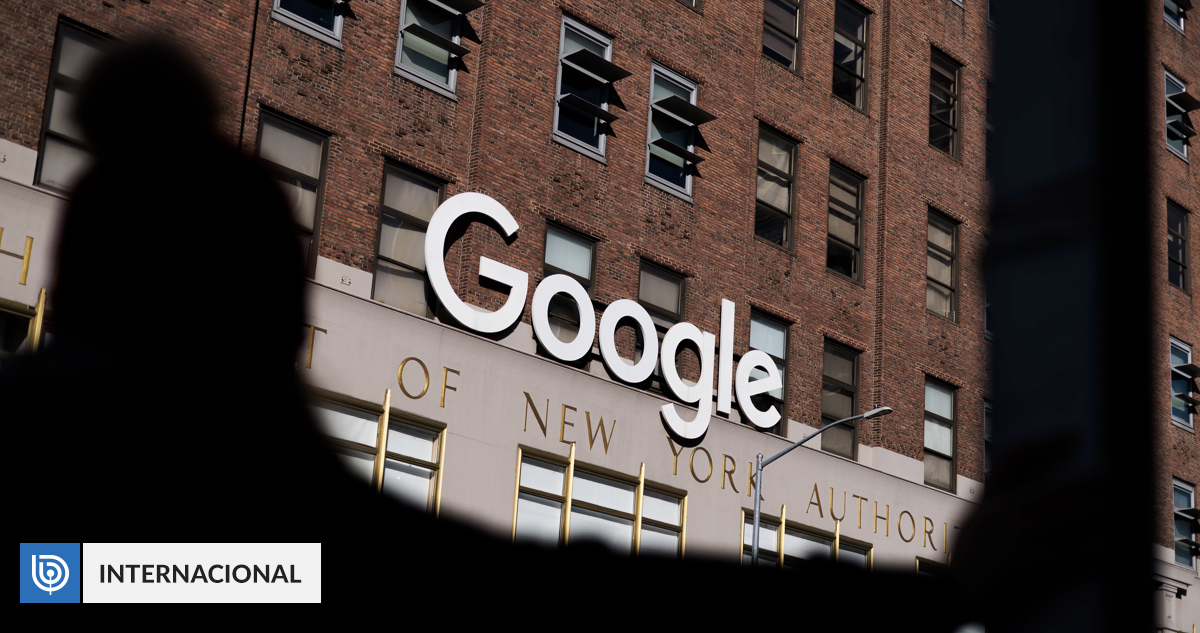 The US Department of Justice on Tuesday filed an antitrust lawsuit against Google over its online advertising business. “Competition in the ad technology space has been disrupted for either accidental or unavoidable reasons,” the Justice Department said in its complaint.

The US Department of Justice filed a lawsuit against the tech giant on Tuesday. Google Because of its monopoly in the advertising division, the court for the Eastern District of Virginia alleged that it forced the company to spin off part of its advertising business.

The lawsuit is led by the Justice Department, but the states of Virginia, California, Colorado, Connecticut, New Jersey, New York, Rhode Island, and Tennessee have joined the lawsuit.

Prosecutors in those states have accused Google of retaining “at least” 30% of the campaigns that advertisers promote on publishers’ websites through its advertising technology.

In this sense The US has asked the court to “at least” force Google to sell Google Ad Manager. Includes range of ad servers, tools Double click and advertising trading platform AdX .

This is the second lawsuit filed against Google by the Department of Justice. In 2020, the agency has already launched legal proceedings against the technology company, claiming it engaged in monopoly practices to dominate the internet search sector and advertising in its searches.

Environmental groups opposed the sinkingBrazil sunk the decommissioned aircraft carrier "Sao Paulo" in the Atlantic on Friday. Authorities gave the go-ahead for the...
Previous article
Appeals court rejects Matias del Rio’s protective appeal after leaving the nation-state
Next article
This is a special gift from Cristiano Ronaldo to the son of ‘puppet’ Gallardo