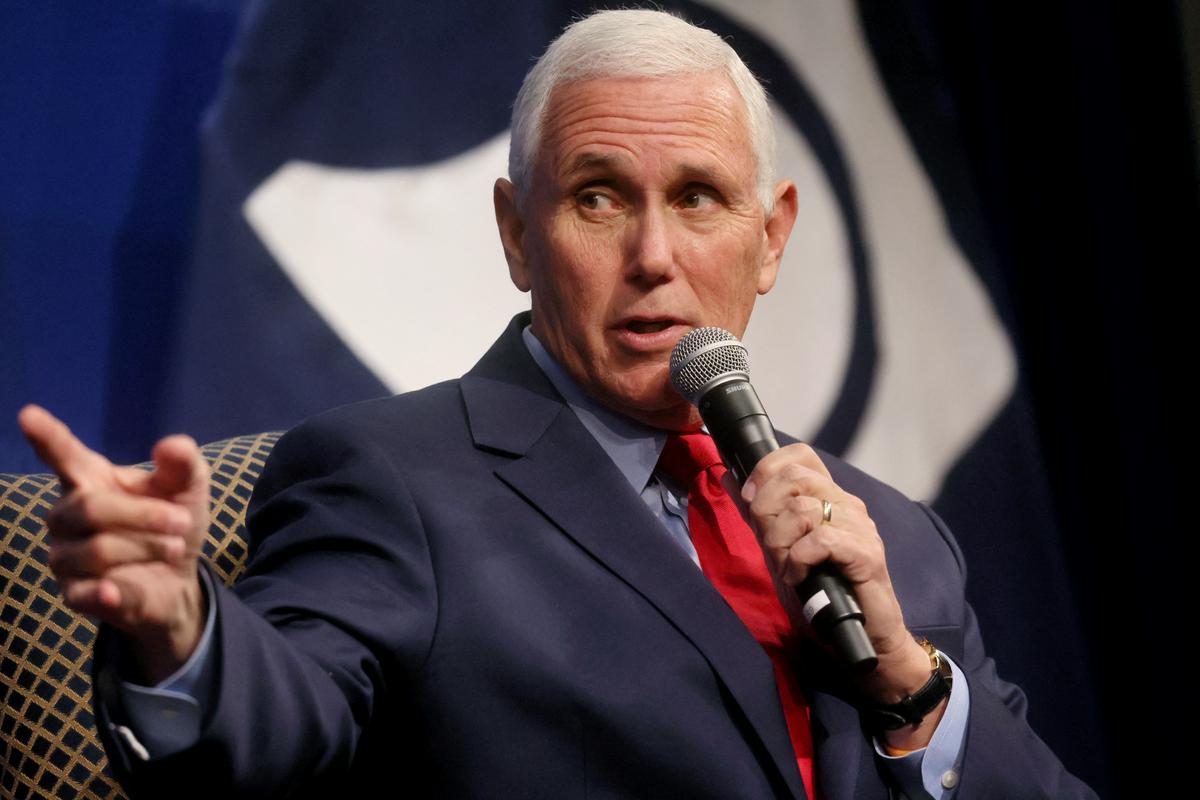 Confidential documents have already been found with Trump and Biden

Former US Vice President Mike Pence’s lawyer discovered a little more than a dozen classified documents at his home in Indiana last week and turned them over to the FBI.

The documents were found in Carmel, Indiana, where Pence, who served as vice president in Donald Trump’s administration from 2017 to 2021, lives. Pence has so far assured that he does not have any classified documents.

The scandal was sparked by Trump, who took several boxes of documents from the White House with him when he left office, including more than a hundred of them of a confidential nature. Trump assured Fox News that the documents were not classified because he had removed such a designation from them just by thinking about it.

After months of fighting with the National Archives, which wanted the documents back, the FBI raided Trump’s Florida home and seized the documents, and Attorney General Merrick Garland appointed a special prosecutor to investigate.

At the beginning of this year, a series of revelations of secret documents from US President Joe Biden from the time he was vice president under Barack Obama began.

The difference with Trump is that Biden immediately provided the documents to the FBI and even agreed to search his home in Delaware, where they found some more confidential papers. Pence appears to have done the same.

The American public expects that the documents will begin to be discovered even with Obama, and perhaps also with Bill and Hillary Clinton, and American comedians are already having fun at the expense of Jimmy Carter, that he insulated his houses for the poor with secret documents.

Polomia benefits Trump, who claims he hasn’t done anything that others aren’t doing. But only politically, since he “handed over” the documents only after the raid and confiscation.

Democrats have been critical of their president since the start, who questioned how someone could be so irresponsible after the documents were seized from Trump. The Republicans, who until the discovery of the documents at Biden’s, attributed negligible importance to the whole matter, are now announcing major investigations due to the threat to national security.

They do not directly defend Trump, but focus on the fact that the FBI also searched for documents during the raid in the closets of the former first lady of the USA, Melania Trump.