Wagner Group in Ukraine: they don’t back down, they don’t give up, they are ruthless 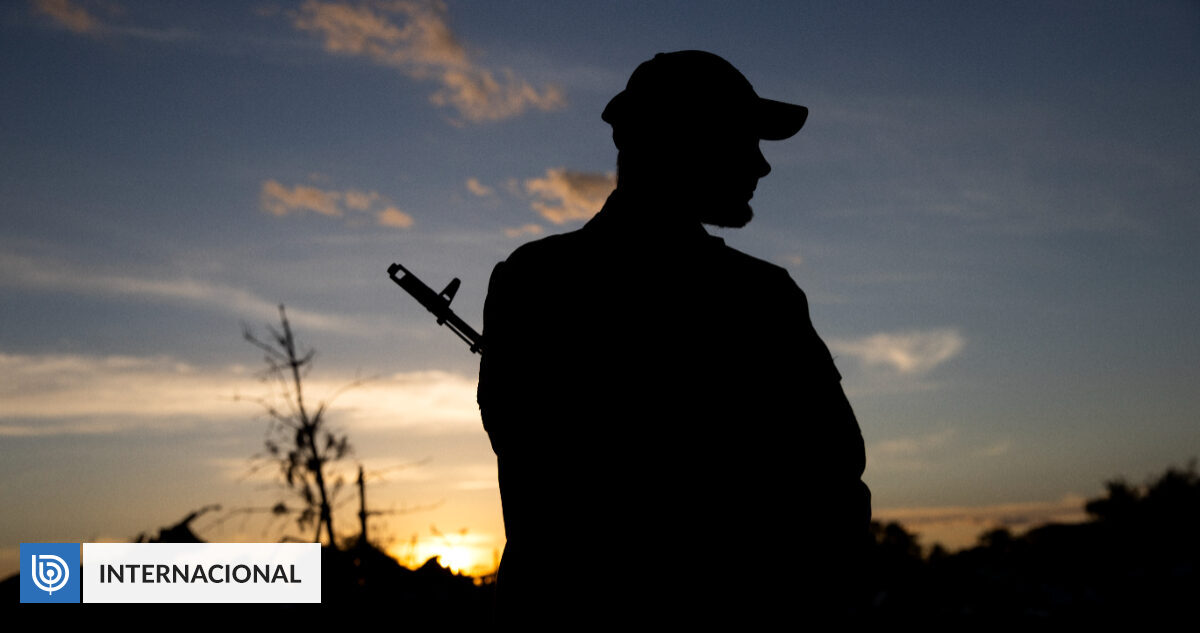 The document, dated December 2022, concludes that Wagner poses a unique threat despite the extraordinary casualties. “The deaths of thousands of Wagner soldiers are of no consequence to Russian society,” the report said.

the fighter wagner group They have become the “disposable foot soldiers of the Russian offensive in eastern Ukraine”, never retreating, never giving up and acting among themselves in a “ruthless” manner, a report issued by Ukrainian intelligence services says. CNN.

This is the group that always takes credit for the success of Russian progress, and I recall Chain constantly citing intelligence reports.

“An assault group will not withdraw without an order … Unauthorized withdrawal of a team or withdrawal without injury will be punishable by execution on the spot,” the document said.

A wiretap obtained by Ukrainian intelligence and shared with CNN also shows the ruthlessness of the battlefield.

In one of them you can hear a soldier talking about another soldier. Another soldier tried to surrender to the Ukrainians and took reprisals against them.

Wagner’s wounded fighters were often left on the battlefield for hours.

“The assault infantry cannot remove the wounded from the battlefield on their own, as their main task is to continue the attack until the objective is achieved. If the attack fails, retreat is allowed, but only at night. ” Added.

Ukrainians believe Wagner’s mercenary tactics are “the only thing effective against the poorly trained mobilized forces that make up the bulk of Russia’s ground forces”.

And they suggest that the Russian military may even be adapting tactics to become more like this group.

Russian prisoner, Tens of thousands of people were recruited by Wagner, They often form the first wave of attacks and inflict the heaviest casualties. Up to 80% of them According to Ukrainian authorities.

Organization for the protection of the rights of Russian prisoners Ruth Sidiashaya (RS) said on Monday that about 40,000 prisoners recruited by the Wagner mercenary group had been killed, deserted, wounded or imprisoned in Ukraine.

“About 10,000 (prisoners) are fighting on the front lines. The rest are killed, wounded, missing, abandoned or surrendered,” said the RS director. Olga Romanova told the My Russian Rights portal.

US and Kremlin reactions

Meanwhile, the US announced last Friday that it would impose new sanctions on Wagner for his involvement in the Ukraine conflict. “International criminal organization”.

Kremlin minimized the importance of US sanctions and ensured nothing would change “practical level”.

and the leader of the Wagner Group, Evgeny Prigogine Over the weekend, he responded to the US announcement by saying: “At last, Wagner and America will become colleagues.”

“From now on, our relationship can be defined as a conflict between criminal gangs.

Previous article
Tyler Posey on Dylan O’Brien’s absence from ‘Teen Wolf: The Movie’: ‘Scott will miss him’
Next article
Donald Trump “hijacked” a supporter’s funeral for a campaign speech