Turkey postpones new round of NATO talks with Sweden and Finland 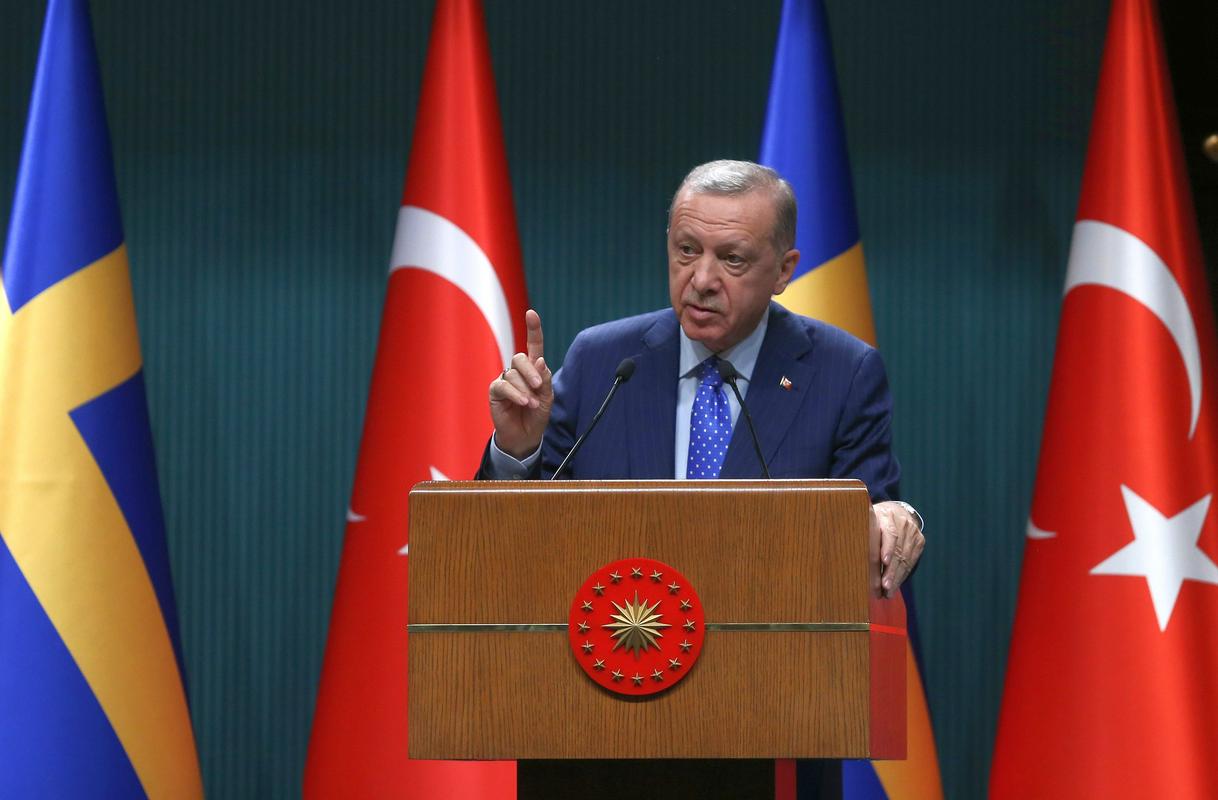 Turkey has postponed a new round of NATO membership talks with Sweden and Finland after Ankara told Sweden not to count on Turkish support for joining the alliance after a Swedish-Danish right-wing extremist burned a Koran.

Talks between Ankara and the Nordic countries are expected to take place next month, reports the French news agency AFP, citing a Turkish diplomatic source. He is said to have said that the meeting was postponed from February to a “later date”, but did not provide details.

The move further reduced the chances of the Nordic country joining the alliance ahead of Turkey’s presidential and parliamentary elections in May.

Turkish President Recep Tayyip Erdogan said on Monday that Sweden should not count on Turkey’s support for joining NATO, after a protest led by right-wing extremist Rasmus Paludan last Saturday in front of the Turkish embassy in Stockholm, during which he burned the Islamic holy book Koran .

The Swedish authorities condemned the actions of the extremist, but at the same time defended the broad definition of freedom of speech in their country.

Finland without Sweden in NATO?

Finland said today that it would consider joining the union without its neighbor, although joint entry remains the “first option” as a result of Turkey’s announced blockade of Sweden’s entry.

“We need to assess whether something has happened that would prevent Sweden from entering in the long term,” Finnish Foreign Minister Pekka Haavisto told Finnish broadcaster Yle, but added that “it is too early to take a position on this”. According to the Finnish minister, from the point of view of the security of the two Nordic countries, joint entry into the alliance remains the “first option”.

“In my estimation, there will be a delay (in obtaining Turkey’s approval) that will certainly last until the Turkish elections in mid-May,” assessed Haavista, who claimed a little more than two weeks ago that “Finnish is not in such a hurry to join NATO”that she couldn’t wait for her neighbor to get the green light as well.

So far, the accession protocols of Finland and Sweden have been ratified by 28 out of a total of 30 NATO members, and only the Hungarian and Turkish parliaments have to give their final consent. Turkey is making ratification conditional on several demands, including the extradition of several persons considered by Ankara to be terrorists. Most of Turkey’s demands refer to Sweden, not Finland.