Codelco acknowledges that lithium is one of the new challenges, addressing stagnating copper production 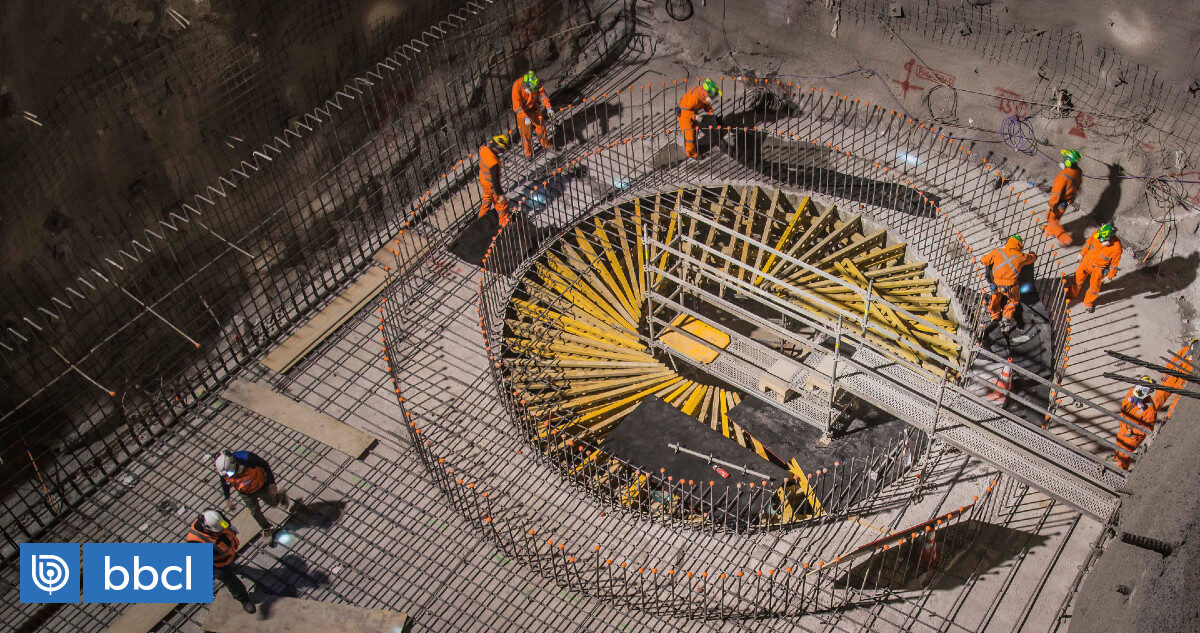 At a forum, the president of the board of directors of the state-owned company commented that he is currently working on building Codelco for the next 50 years. “The last 50 years of Codelco are already exhausted, so models are exhausted, resources are exhausted, because they are non-renewable,” he said.

Máximo Pacheco, Chairman of the Board Codelco reviewed the current and future status of major structural projects of state-owned enterprises.

In a presentation at the “Codelco, Present and Future” forum hosted by the college of engineers and industry association Voces Mineras, he acknowledged: Lithium is our current challenge. And the country has been stuck at 5.4 million copper production for almost 20 years.

The latter explains the sector’s difficulties in maintaining and increasing production levels, very similar to those faced by other projects internationally, he explained.

In the summer of 2021, state-owned mining company Codelco has confirmed that it has received favorable environmental qualifications to begin lithium exploration on the Marikunga salt flats.

With regard to advanced exploration plans at the site, Pacheco announced that it expects a total investment of $23 million. This includes about $12 million in work to be done this year.

until now Positive results were obtained for depth and concentration Said.

“Maricunga accounts for about 10% of the Atacama salt flats, In my opinion, there is no room for many players in Lithium’s development.That’s why we expressed interest given the special lithium operating contract we have approved and the positive results of our exploration.

He said that once the exploration is finished and the final results are obtained, the company will define the business model that best suits it.

On the “Codelco Present and Future” forum, Pacheco commented that he is currently working on building Codelco for the next 50 years.

He stressed that project execution around the world has been affected by supply chain disruptions such as the pandemic and the war in Ukraine, according to a report by Independent Project Analysis (IPA).

Meanwhile, he detailed reports from experts showing that large-scale mining developments worldwide in recent decades have increased estimated initial investment by 42% to 60%. In Chile, this variation ranges from 21% (Transpaso Andina) to 147% (Caserones).

The chairman of the board added that many technical issues (price, design, quotation) are the factors that have the greatest impact on investment. Economic (incentives, resources, poor funding), administrative (cost underestimation, autonomy), and psychological (optimism bias, etc.).

Despite any impact, executives stressed that: “Codelco is the best business for Chile.”

Pacheco added that there is no easy place to mine today, neither in Chile nor anywhere else in the world.

locally The country has been stuck at 5.4 million copper production for almost 20 years. This explains the sector’s difficulties in maintaining and increasing production levels, very similar to those faced by other projects internationally.

“It’s supposed to be easy to keep Codelco in production, but it’s a huge challenge.” emphasized.

Codelco’s specific difficulties in 2022 meant production was 162,000 tons (10%) less than budgeted. Of these, 77% are due to operational continuity issues and 23% are due to project delays.

“We have had a very eventful year.

KUD Apocalypse, 2022Aleš Jelenko established himself in the Slovenian literary space with the short prose collection Zgodbe iz podtalje, a collection of dramatic texts...
Previous article
Boruarte calls on Peruvian parliament to speed up election progress
Next article
In a battle of over 3 hours, Mejia defeated Olivieri to advance in Concepcion’s Challenger