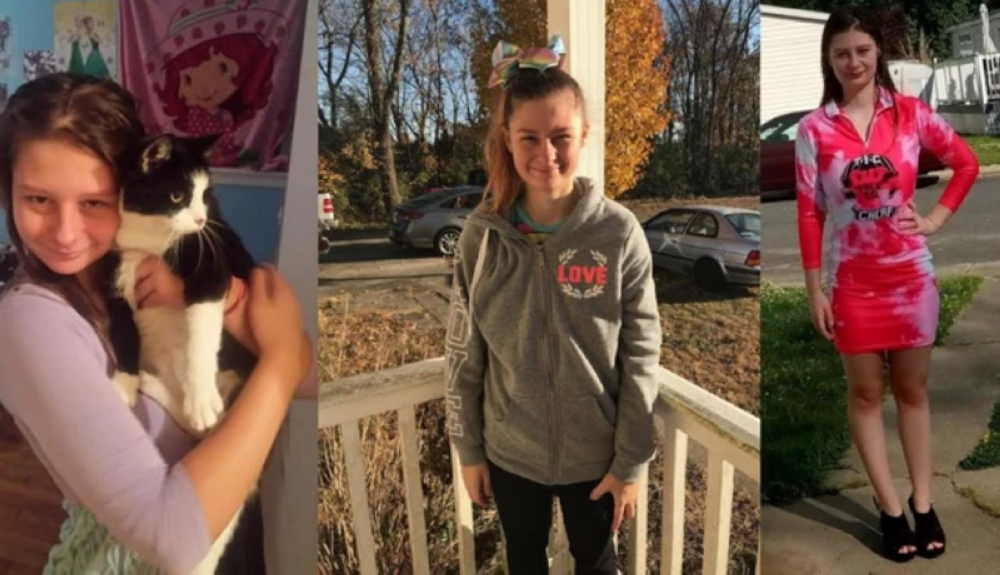 Police in Aberdeen, Maryland, arrest a 17-year-old Salvadoran teenager as the prime suspect in the rape and strangulation of Kayla Hamilton, 20, a young woman with autism, on July 27, 2022 announced on January 15th. .

Authorities did not release the name of the Salvadoran, but identified him as an immigrant who entered the United States on unaccompanied minor terms in early 2021.

According to information collected by the Washington Examiner, the US Customs Service indicates that it is an accredited member of MS-13.

Initially, Maryland police classified the death of the young autistic woman as cardiac arrest, but an investigation found that there was a physical injury that caused her death. It was determined that the scene amounted to murder.

To this day, local police and immigration authorities continue to investigate the incident. It also shows that the Salvadoran is being held without bail at the Harford Center because the full facts and why the attack occurred are unknown. County jail in Maryland.

She warned that the world refuses to honor older womenAmerican musician Madonna, who found herself in the spotlight after the Grammy Awards for her...
Previous article
What does it mean when the referee shows the first white card in a match?
Next article
Kimmich prevented a sensation in Munich with an outstanding goal in the last minute