Five-day confinement in Pyongyang due to an unknown respiratory illness 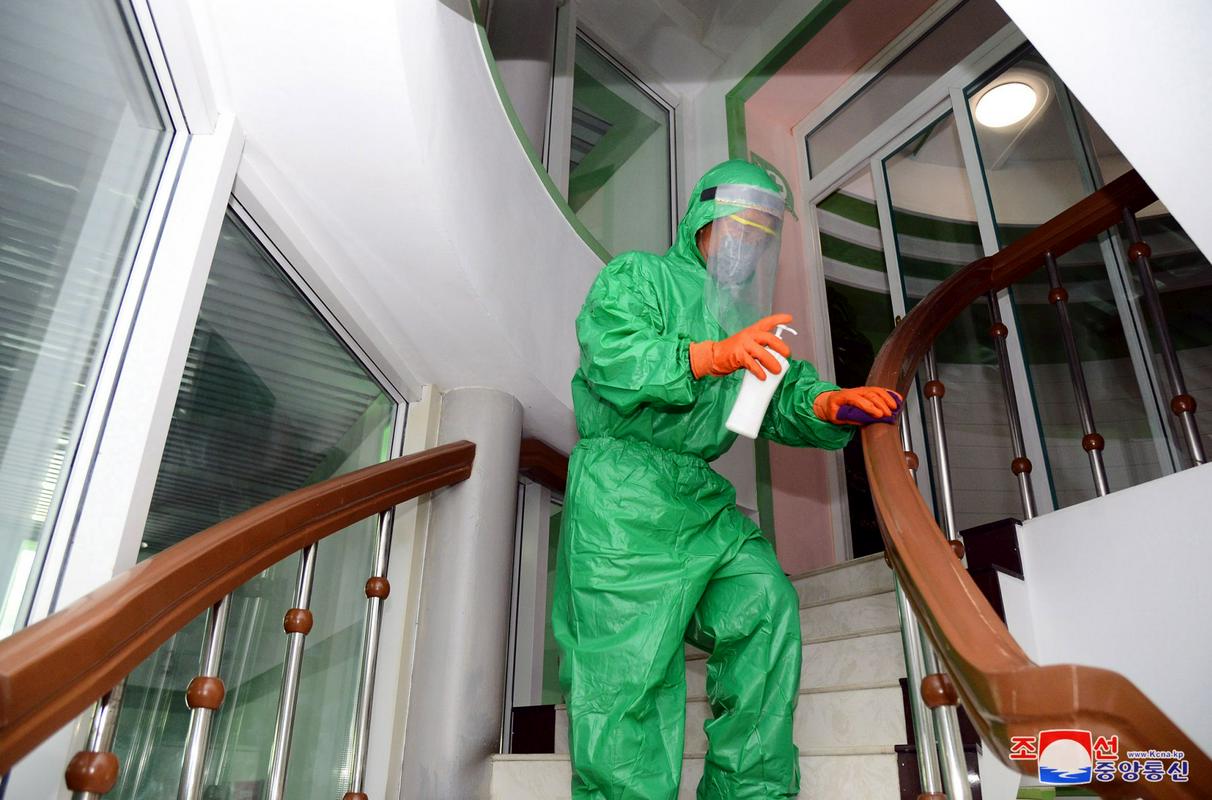 North Korean authorities have ordered a five-day lockdown for residents of Pyongyang due to an unknown respiratory illness, but did not say whether it was Covid-19. Until and including Sunday, citizens must stay at home and measure their temperature several times a day.

On Tuesday, residents of the capital bought supplies for the coming days in anticipation of new measures, but it is not clear whether the measures have also been adopted for other parts of the country, the North Korean news agency NK News reported.

The first eruption covid-19 was confirmed in the country only in May last year, but in August they already declared victory over the virus. The authorities never confirmed the number of infections with the new coronavirus, they only reported the number of people who had a fever. In total, this figure was 4.77 million people by the 29th. in July last year. Since then, the authorities have not released a daily figure.

Tuesday is a state agency KCNA reported that authorities in Kaesong, a city near the border with South Korea, have stepped up a public communication campaign to “all working people can voluntarily monitor anti-epidemic measures at work and at home”.

Previous article
DžeZZva: “Our work revolves around a clean, unencumbered approach to music”
Next article
In Kronplatz at 10:30 another giant slalom