Zelenski: “It’s not about five, ten or fifteen tanks.” Scholz on leopards in the Bundestag. 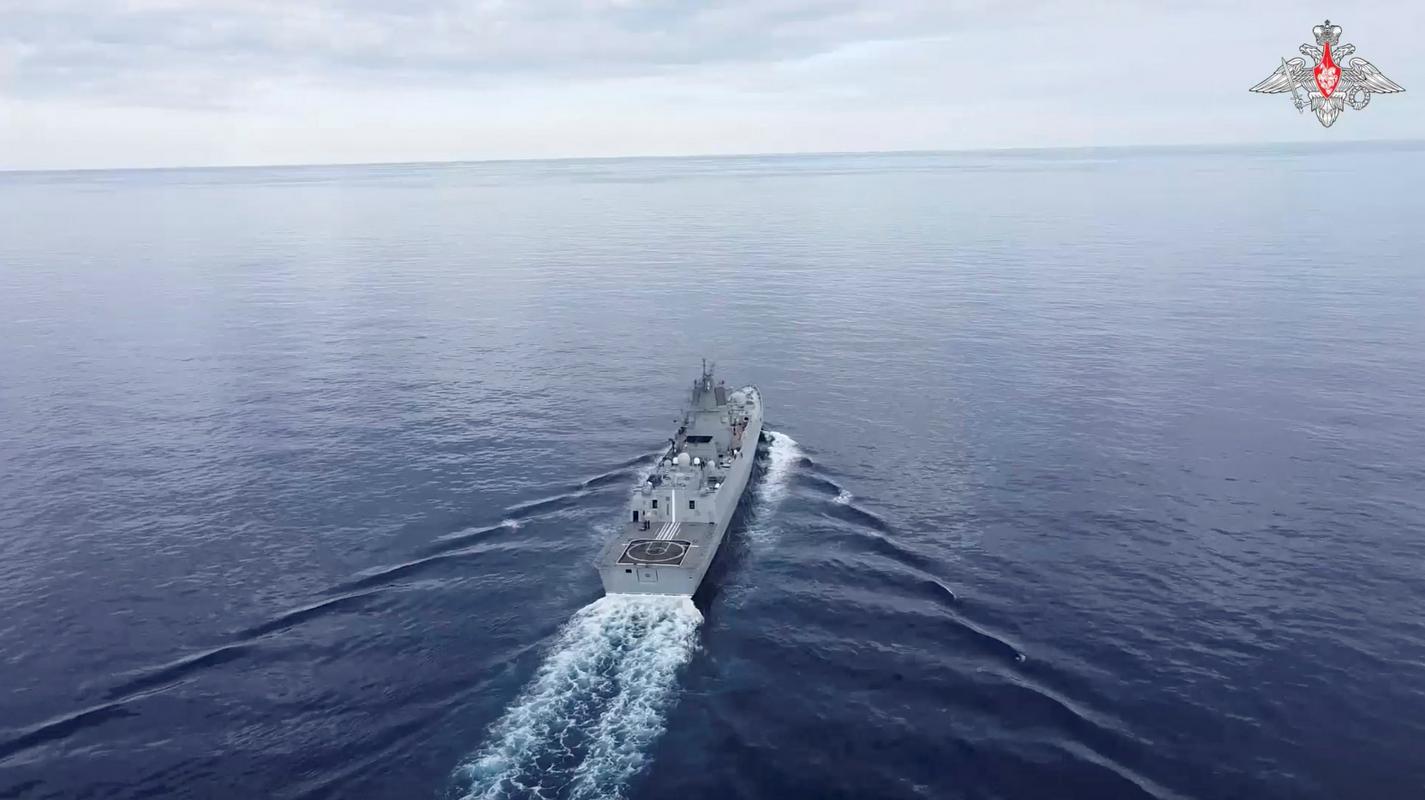 The dismissal of several high-ranking officials due to alleged irregularities and corruption was necessary, Ukrainian President Zelensky said. After the media reported that Germany was supposed to supply leopards to Ukraine, Scholz will speak about it in the Bundestag.

“It’s fair, necessary for our defense and helps us get closer to European institutions,” Zelenski said about the dismissal of several officials during his Tuesday evening address. “We need a strong country, and Ukraine will become one,” he added regarding changes in several senior positions.

Scholz in the Bundestag on the supply of leopards

German media reported on Tuesday evening that the German chancellor had nevertheless agreed to supply Leopard 2 battle tanks to Kiev. Scholz will speak about this in the Bundestag today. Kyiv, together with several Western countries, including Poland, has been calling for Germany for a long time to give permission for the supply of Leopard tanks, which several European countries are ready to supply to Ukraine. Germany, which as a manufacturer must approve every export of tanks, even from other countries, has so far been reluctant to do so.

Zelenski was cautious about the news of the supply of leopards

“A lot of effort, words and promises,” said Zelenski, stressing that it is important to “see reality”. “It is not about five, ten or fifteen tanks. The need is greater. Every day we are doing everything necessary to fill the deficit. I am grateful to everyone who supports us in this,” he explained, adding that talks on the supply of leopards “must end with decisions”, according to the French news agency AFP.

Kyiv and several Western countries, including Poland and Finland, have long been urging Germany to give permission for the supply of Leopard tanks, which several European countries are ready to supply to Ukraine. As a manufacturer, Germany must approve all tank exports, including from other countries, but has so far been reluctant to do so.

Bad luck with injuries throughout his careerTina Robnik ended the season early due to another serious injury. The 31-year-old dislocated her right knee...
Entertainment