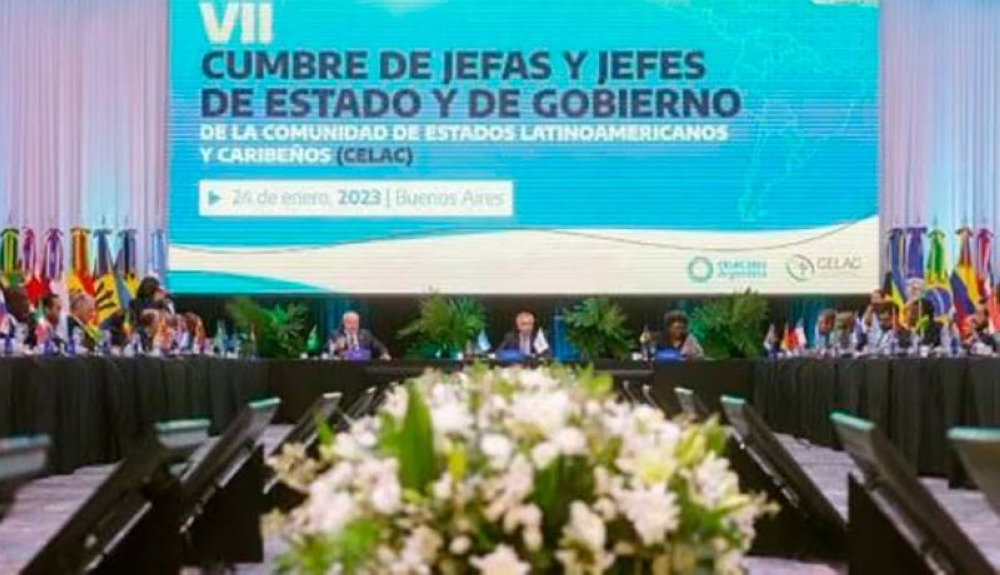 The President of the Community of Latin American and Caribbean States (CELAC) yesterday celebrated Brazil’s return to the forum, pledging regional integration amid the multiple crises the region of the world is experiencing.

The meeting of the 33-member mechanism featured Brazilian President Luis Inacio Lula da Silva, who returned to the international stage after winning the Brazilian presidential election in October.

“Brazil is back in the region and ready to work with you,” Lula said.

“Brazil once again looks to its future with the conviction of working bilaterally with its neighbors Mercosur, Unasr and CELAC” two presidents (2003-2010).

Lula said to “thank everyone” for supporting Brazilian institutions after the uprising of former President Bolsonaro’s radical supporters broke into the headquarters of three state powers in Brasilia on January 8. used this event.

In his opening speech at the forum, organizer Alberto Fernandez called the “rebellious and fascist forces” threatening democracy in the region, notably referring to the events in Brasilia and the attempted assassination of Argentine Vice President Cristina Kirchner. denounced ‘rights’. The motive is still unknown.

Some, like Nicolas Maduro, deserted at the last moment. The Venezuelan ruler, who has been accused before the Argentine judiciary of human rights violations by individuals and civil society groups, has announced he will not touch Argentine soil on Monday in an attempt to have an investigation into whether he has arrived in the country. .

The context of regional tensions.

Lula highlighted the “multiple crises” the world is experiencing, from pandemics to climate change, geopolitical tensions, food insecurity and threats to democracy. In fact, the CELAC summit will be held in the context of multiple internal crises in Latin American countries, as well as tensions between neighbors and partners.

The Summit concluded with the ‘Buenos Aires Declaration’ which attests to CELAC’s commitment to democracy, respect for human rights and multilateralism.

Previous article
Barça secure a ticket to the Copa del Rey semi-finals
Next article
Construction will be completed in 2022, increasing its inputs by up to 17%