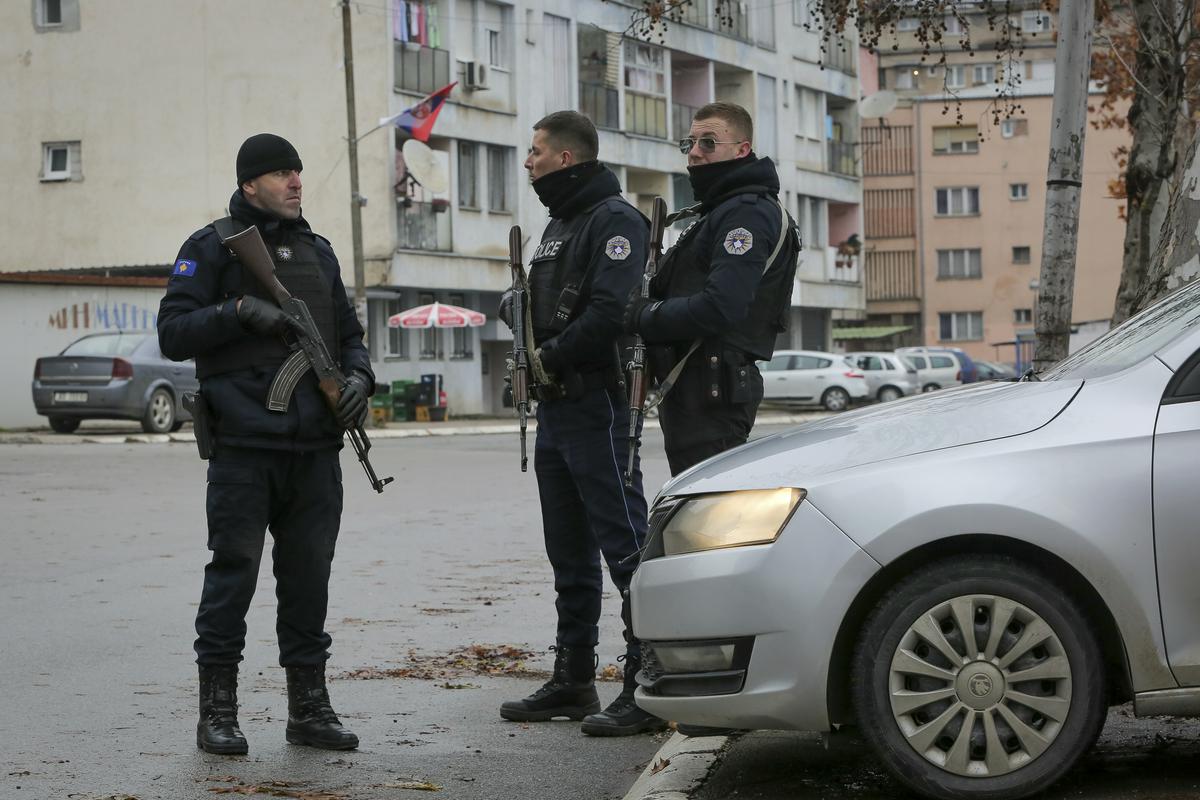 The agreement takes the same approach to both sides

Advisor to the US Secretary of State, Derek Chollet, urged Kosovo Prime Minister Albin Kurti to accept the European Union’s proposal to normalize relations with Serbia. For Pristina, the stumbling block is the establishment of a community of Serbian municipalities.

In Belgrade, they have already shown their willingness to implement the proposal in the past few days, but Pristina is reluctant to do so.

“Today I spoke with Prime Minister Albin Kurti about the EU proposal for the normalization of relations with Serbia and called on Kosovo to accept it. The key topic was our partnership and the common goal of promoting Kosovo’s European and Euro-Atlantic integration,” he announced on Tuesday on the Twitter social network Chollet.

Brussels presented the proposal, known to the public as the Franco-German agreement, to the authorities in Pristina and Belgrade at the end of last year. In addition to France and Germany, the United States also supports it, and the European side advocates for both sides to adopt it by spring.

According to the Radio network, he has the proposal Free Europe (RSE), who got an insight into the agreement, the same approach to both sides: it provides for respect for territorial integrity, inviolability of borders, recognition of state symbols and special arrangements for the Serbian community in Kosovo, mentions mutual support between the two countries in the process of European integration, but does not mention explicit mutual recognition or membership of Kosovo in the United Nations, which Kosovo insists on, he writes RSE. It also requests Serbia not to hinder Kosovo’s membership in international organizations.

Chollet wrote on Twitter that he also spoke with Kurti about the importance of establishing a community of Serbian municipalities in Kosovo and about the return of Kosovo Serbs to their jobs after they left Kosovo’s institutions in protest at the end of last year.

The establishment of a community of Serbian municipalities in Kosovo is stipulated by the Brussels agreement of 2013, but Pristina has not implemented it, which is one of the main obstacles to the normalization of relations between the two countries. Prishtina refuses to give the community executive authority, and it formally refuses to implement this part of the agreement because it is said to be in conflict with Kosovo the constitution.

The EU’s special envoy for the dialogue between Belgrade and Pristina also spoke with Kurti about the proposal last Friday. Miroslav Lajčak. He was accompanied by the American envoy for the Western Balkans Gabriel Escobar and chief foreign policy advisers from France, Germany and Italy.

Lajčak is satisfied with the Serbian response, but not the Kosovo one

After the meeting with the Prime Minister of Kosovo in Pristina, Lajčak announced that he expected more understanding for the proposals of the international delegation, but on the other hand, he was satisfied with the reaction of the Serbian president Aleksandar Vučić, whom he met the same day in Belgrade. Vučić expressed his willingness to implement the agreement to Lajčak, and on Monday he explained his position in an address to the citizens. He said that the plan presented by Washington and Brussels was put on the table and was also accepted by the five EU members who did not recognize Kosovo. With this, according to him, the plan de facto became the negotiating framework for Serbia’s entry into the EU. He pointed out the political and economic consequences, if this plan would not be accepted.

The high foreign policy representative of the EU was also satisfied with the address of the Serbian president Josep Borrell. “Regarding the dialogue between Belgrade and Pristina with the intervention of the EU, High Representative Borrell reiterated the need to resolve the ongoing crisis, therefore he expects constructively engagement on the EU’s recent proposal to normalize relations. He positively evaluated Vučić’s public address on this issue,” they said on Tuesday after a meeting with the Serbian foreign minister Ivica Dačić announced at Borrell.

During his visit to Brussels, where he met with high political representatives of the EU, Dačić repeated the position of the Serbian president. According to the Serbian news agency Tanjug, he confirmed that Serbia is ready to work “on the basis and implementation of the EU proposal”, and the red line they will not cross is Kosovo’s membership in the UN and the establishment of a community of Serbian municipalities.

The creation of Kontekst, a project that maps the archives of creators in the space of the Old Town Power PlantThe premiere of Origami,...
Previous article
42% of public debt will mature in the next decade
Next article
These 56 traffic offenses carry fines of $150.