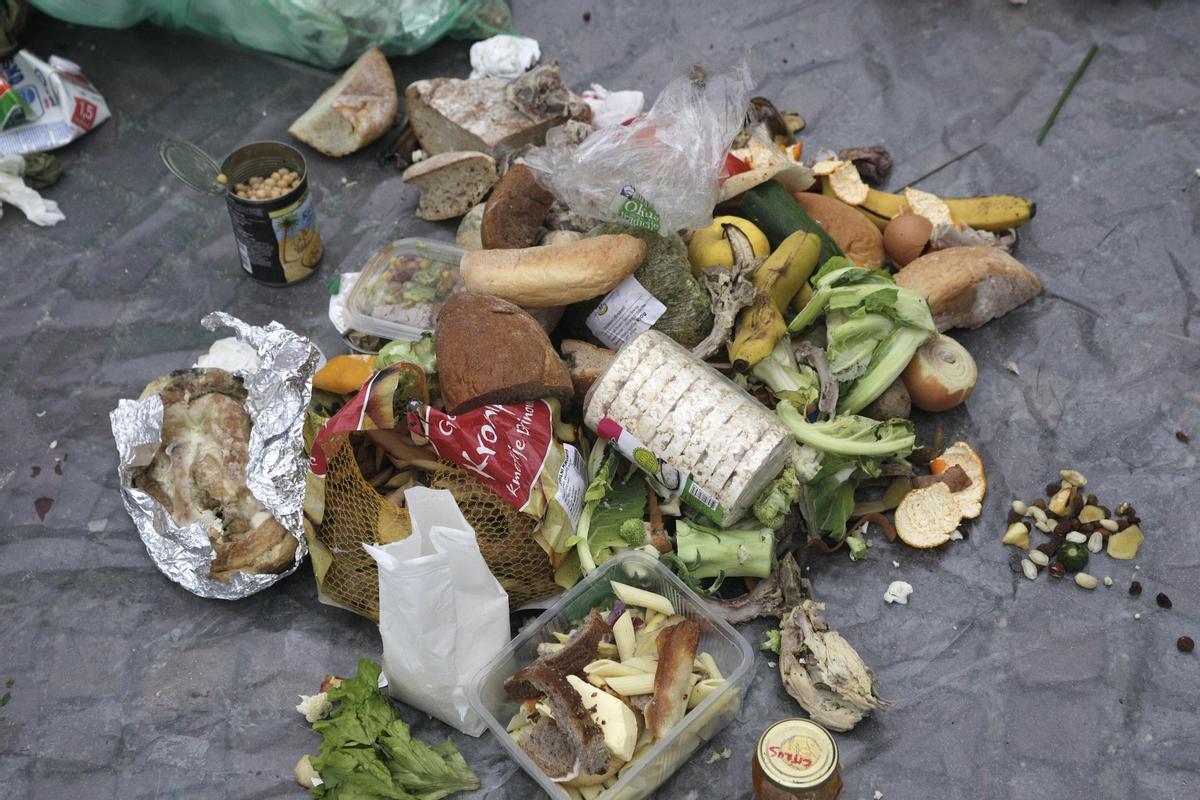 The workers of the utility company Čistoća in Zagreb are on strike for the third day, as a result of which garbage is piling up in the city. Zagreb Mayor Tomislav Tomašević announced that the management of Zagreb Holding (ZGH) will file an illegal strike with the court.

The workers plan to strike until all their demands are met in the holding company.

The Čistoće workers’ strike began after the company fired three municipal workers who were emptying trash from different waste sorting bins into the same garbage truck at night. They were recorded by cameras, and the footage was published by the Croatian public television HRT at the beginning of the month.

The strikers initially demanded the annulment of the decision to terminate the employment of three workers. When the ZGH, under which Čistoća belongs, suspended its decision, the strikers presented new demands. Among them was an increase in salaries and allowances, as well as the salary coefficient.

The mayor is critical of the strikers. “The management will report this illegal strike to the court today,” announced Tomašević at today’s extraordinary press conference. He expressed the expectation that the trade union would pay the costs for it, and estimated that it was around 100,000 euros per day. “The law specifies exactly when a strike can be held and under what circumstances. The unions are currently claiming that this is not under their control and influence, but at the same time they want to negotiate with us on increasing material rights in the holding company, including Čistoća,” he said. He emphasized that the strikers should have warned the employer so that the financial damage would be as small as possible and there would be as few consequences for the residents as possible.

The ZGH administration accepted five requests by Tuesday, but did not agree to raise the salary coefficient.”The administration is ready to accept five of the 11 demands and negotiate on others,” Tomašević said today and called on the workers to return to work. He said he didn’t remember anything like it at the city or state level, and wondered how far it would go if they let the strikers go. At the same time, he pointed out that it all started with one request, but now they are on the 11th.

Tomašević also emphasized that the previous city authorities did not respect the collective agreement with the workers, but they respect it and even increase material rights. He added that salaries in Čistoća had already been raised by 13 percent and that this was a unilateral decision by the holding company.

Workers do not intend to return to work “at any cost”

According to him, the unions are demanding a linear increase in all salaries in ZGH, both those in middle management and those with the lowest salaries. “We thought it was more socially just to increase the wages of those with lower wages by a larger percentage and by a smaller percentage to those with the highest wages,” he explained.

Even though the allegedly illegal strike could have negative consequences for the workers, they do not intend to return to work “at any cost”, Čistoće utility worker Sabahudin Sedić told the Croatian news agency Hina. “Let us all go,” he declared, adding that this was the position of all workers.

He explained that the administration of Čistoća and ZGH made demands, but Ćistoća only agreed to minor ones, which is the reason for the continuation of the strike. “The most important thing for us are the coefficients, we stand by each other and we will not give up until they increase them,” he announced.

The average salary of a municipal worker after the last wage increase is 990 euros, and for a garbage truck driver 1,240 euros, the head of Čistoće Davor Vić explained to HRT on Tuesday. Vić offered Tomašević his resignation, but he refused it.

Previous article
Nothing goes well for Everton: Bielsa rejects his offer, owners put club on sale and they fear relegation
Next article
Unstoppable legend: Djokovic shows no mercy to Rublev and settles for Australian Open semifinals