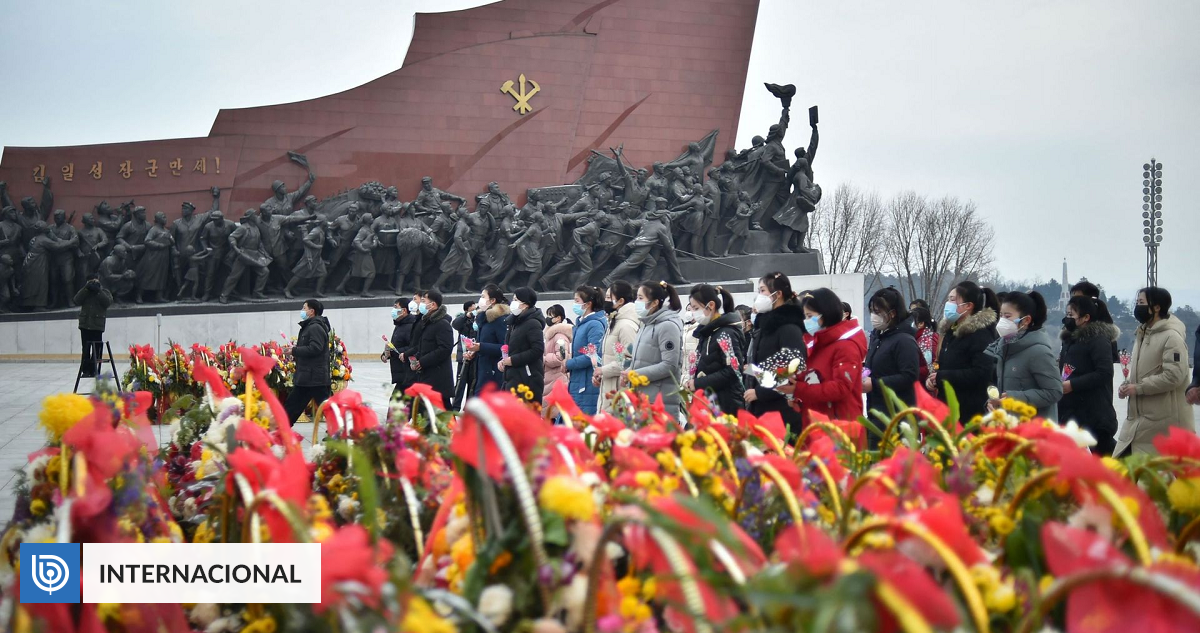 North Korean authorities have ordered five days of detention in Pyongyang starting this Wednesday as a result of an increase in infections of an unspecified respiratory disease, specialist media outlet NK News reported today.

north korea ordered five days’ imprisonment in Pyongyang It is the country’s capital because of “respiratory disease”, the first restrictions on the city since the government declared victory over covid-19 last August.

Residents of Pyongyang have been ordered to stay home from Wednesday to Sunday and have to undergo temperature checks several times daily, Seoul-based news site NK News reported, citing a notice from the North Korean government. rice field.

advertisement no mention of covid-19 But reports show that the illnesses that have spread across the capital include common flu.

The government order came a day after NK News reported that residents of North Korea’s largest city appeared to be stockpiling food in anticipation of a lockdown.

It is not clear if other parts of the country are facing similar measures, and state media have not announced any such measures.

Currently, the Korean Peninsula is facing a cold wave, The temperature in Pyongyang is minus 22 degrees Celsius.

North Korea has maintained a strict lockdown since the pandemic began, but has allowed some trade with China.

North Korea acknowledged its first outbreak of the novel coronavirus last April, but soon after declared victory over it, calling it a “miracle”.

But experts and the World Health Organization (WHO) have questioned North Korea’s statistics on covid-19.

The country’s healthcare system is one of the worst in the world, with poorly equipped hospitals, a small number of intensive care units and a shortage of coronavirus drugs.