Zelenski signed a law that tightens the penalties for disobedient soldiers. Deserters face up to 12 years in prison. 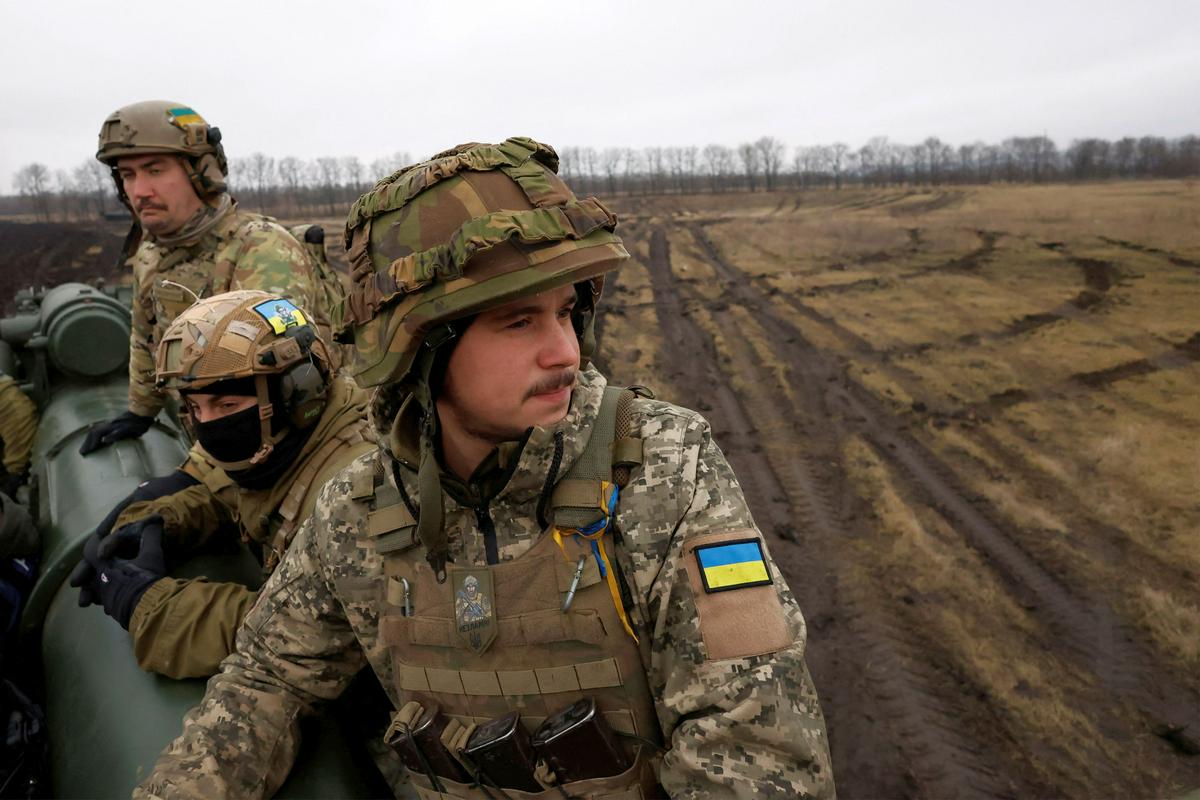 35,000 signatures of a petition against the law

It also envisages harsher penalties for offenses such as threatening commanders, fleeing the battlefield or consuming alcohol in the army. Among other things, the new law also prohibits courts from giving reduced or suspended sentences to soldiers who have been found guilty.

The law was adopted by the Ukrainian parliament in December, and human rights activists then urged President Zelensky not to sign it, reports the French news agency AFP.

35,000 signatures of a petition against the law

“Instead of thanking the soldiers who have been holding off a full-scale Russian invasion for almost a year and successfully conducting operations to liberate the territory, we get a prison sentence for the slightest dissent or remark to the commanders,” writes in the petition against the law. It was published on the website of the Ukrainian presidency in December, and more than 35,000 people signed it.

The commander-in-chief of the Ukrainian army came to the defense of the law Valerij Zaluzhni, who said his position reflected that of “commanders of groups and military units who demanded a systematic solution to these issues.” He added that “in times of war, we need quick and effective solutions”. “The army is based on discipline. And if loopholes in the legislation do not ensure that (such discipline) is respected (…) this leads to an increase in losses,” Zalužni wrote on Telegram.

Regarding the dismissal of several officials, which is still continuing, Zelenski said that this is it “fair, necessary for our defense and helping us to get closer to European institutions.”

“We need a strong country, and Ukraine will become one,” Zelenski said in his address on Tuesday evening.

As we reported, there are several high-ranking Ukrainian officials, including the deputy chief of staff of the Ukrainian president Kirila Tymoshenko, Deputy Attorney General Oleksiy Simonenkofour deputy ministers and governors of five Ukrainian regions, resigned on Tuesday after revelations of alleged irregularities and corruption.

Five more regional prosecutors were dismissed today, namely from Zaporizhia, Kirovograd, Poltava, Sumy and Chernihiv, as well as the director of the procurement department at the Ministry of Defense, Bohdan Hmelnick. Khmelnytsky was dismissed due to irregularities in the purchase of food for soldiers at prices that were up to three times higher than the retail prices in stores, the head of the anti-corruption committee of the Ukrainian Parliament Anastasija Radina wrote on Facebook today.

22 points by Aleksandar ShaškovSo far this season, the Helios basketball players have lost only twice to Krka in the national championship, and they...
Previous article
Korean serial actor Vincenzo dies: Na Chul dies at 36
Next article
Circulation Permit 2023 payments are coming: see here how much to pay with data from your vehicle