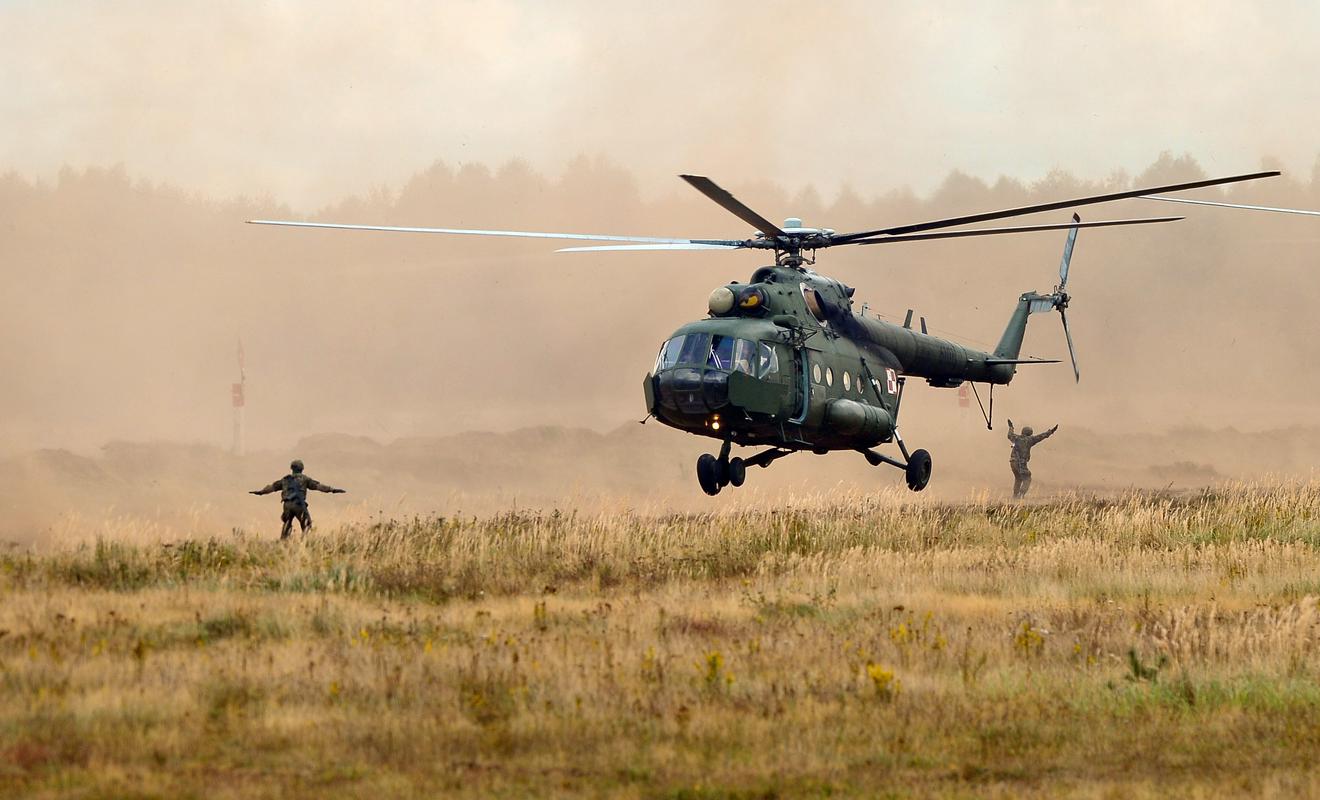 The United States wants to make an unusual deal with Latin American countries – promising them American weapons in return if they send their stockpiles of Soviet and Russian weapons and military equipment to Ukraine.

According to the Commander of the US Southern Command (USSC), Gen Laura Richardson, the US asked six Latin American countries to give up their Russian weapons and donate them to Ukraine. The Voice of America (VOA) reports that the US wants these countries to send their Russian and Soviet weapons to Kiev, and in return they will receive US military equipment.

Richardson also said that Russia, China and “transnational criminal organizations” are the main reasons why weapons are in these countries, which are also considered competitors in the military equipment market.

“We are working on shaking these Russian weapons with American weapons if these countries agree to send them to Ukraine,” said General Richardson.

Colombia: Our weapons will not be used in this conflict

The Colombian president confirmed on Tuesday that the United States had asked them to lay down their arms Gustavo Petrowho said that the government rejected Washington’s proposal. “During a conversation with General Laura Richardson and other US officials, I was told that because of Colombia’s inability to keep Russian weapons in active circulation, they were willing to change that and send them to Ukraine,” he explained.

According to Peter, Colombia’s Russian weapons are currently in poor condition because there has not been an opportunity to properly service them recently.

“We do not take any side, neither Ukrainian, nor Russian. We are on the side of peace. And therefore not a single piece of Russian equipment on our territory, regardless of its technical condition, will be used in this conflict,” he nailed it.

Kremlin spokesman Dmitry Peskov said at a press conference this month that the American initiative has legal limitations, but that the Kremlin will monitor the matter closely.

Estonia has also pledged to provide additional support to Ukraine, which announced its largest package of heavy military weapons to Kyiv to date, with a total value of 113 million euros.

Leipzig without Kampl only up to a point in CologneSebastien Haller provided the story of the 19th round of the Bundesliga. The Frenchman...
Previous article
Chamber of Pharmacy: In pharmacies, we provide a range of services that are not recorded and evaluated anywhere
Next article
Giant slalom under the spotlight today in Schladming