A survey found that 57% of Chileans fear being out of work in 2023 in the face of an impending recession. 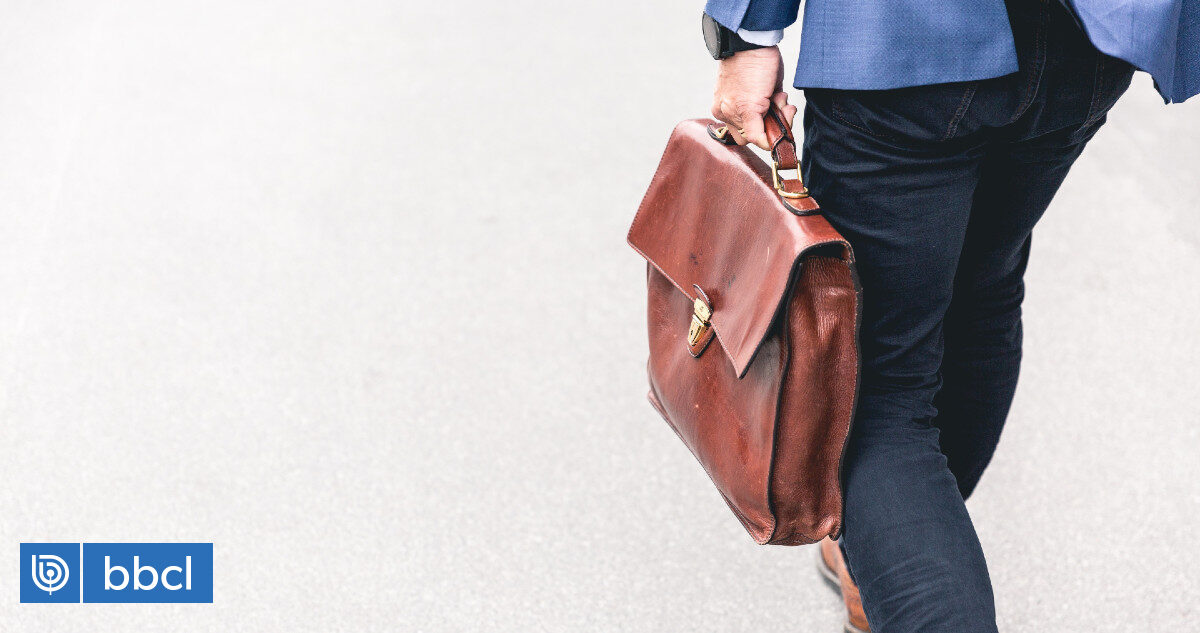 Ah 57% of Chileans admitted to having With low growth, high inflation and eventual recession expected in 2023, unemployment threatens.

According to a survey conducted by the Vertical Hunter company with 1,140 workers participating, 57% of those surveyed fear losing their jobs given the complex economic situation facing the country.

“More than half of those consulted will be unemployed in the coming months as a result of low growth, high inflation and eventual recession through 2023,” said Francisco González, General Manager of Vertical Hunter. expressed fear that it might. Men are the most pessimistic in this matter. ”

Faced with such a scenario, respondents were asked about the alternatives they were evaluating.

In response, 7.8% will start their own business. 31.8% negotiate rent for more flexibility in their work. 9.8% study to improve the curriculum.and 50.6% will see vacancies in the market.

In these uncertain times, for everything from vertical hunters they recommend, “Take good care of your current job until the economic situation improves.”

The latter will continue until the “levels of inflation that have caused the recent surge in the cost of living” to subside as growth and investment paths resume, the company’s general manager noted.

Previous article
Slovak parliamentarians adopted an amendment to the constitution for the early dissolution of parliament
Next article
Mudryk’s immediate impact: he played 35 minutes and is already the fastest in the entire Premier League