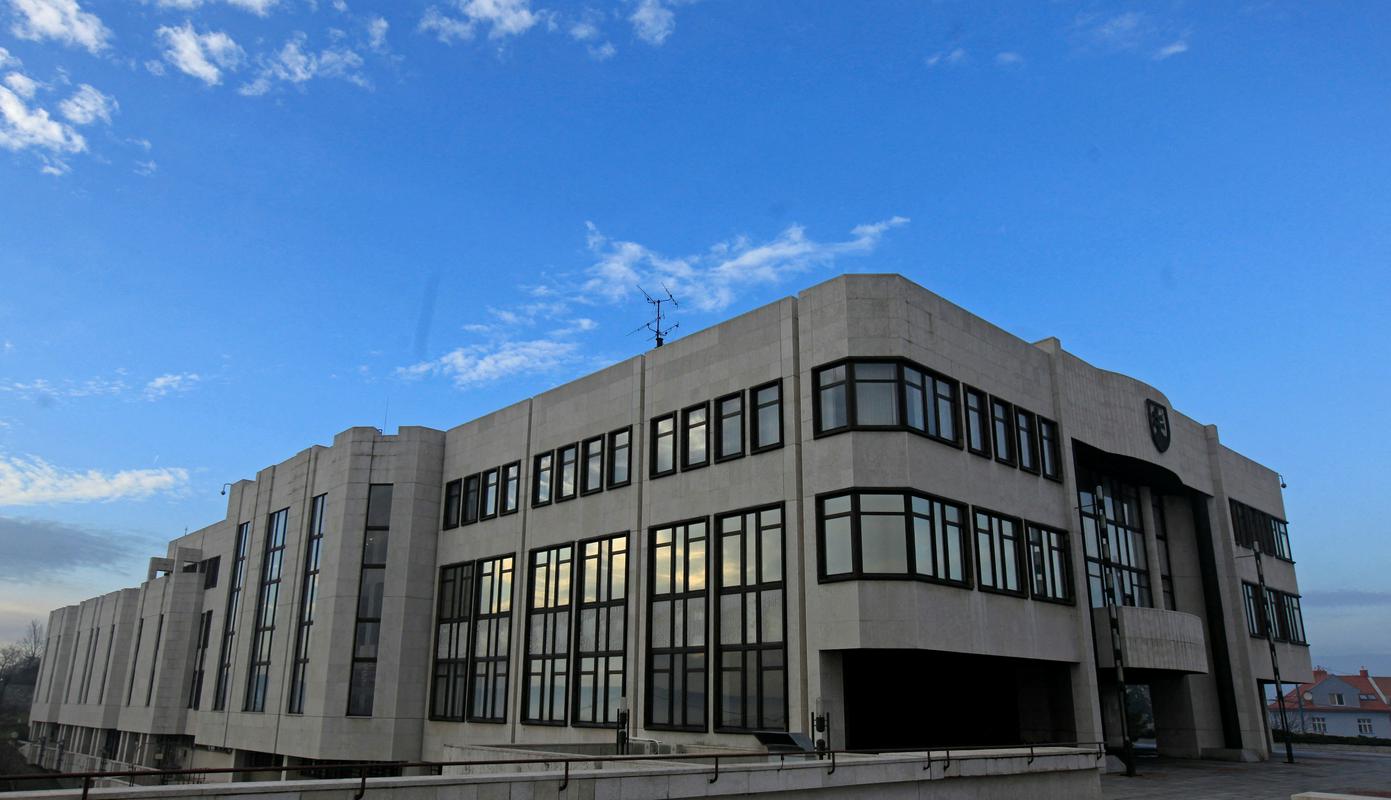 The coalition has been without a majority since last summer

Slovak MPs have voted to amend the constitution, which will allow early dissolution of the parliament and thus open the way for early elections. These can now be reached with a resolution, which must be supported by at least 90 of the 150 deputies.

The vote on it will most likely take place next Tuesday, said the Speaker of the Parliament Boris Kollar.

The draft resolution for early elections will be presented in parliament on Thursday, and the vote on it will most likely take place next Tuesday, Kollar said. With this, the deputies will try to determine the date of the early elections.

The amendment of the constitution is taking place despite the fact that Saturday’s referendum on amending the constitution failed due to insufficient participation. Proponents of the constitutional amendment want to enable early elections, as is usual in other EU countries. The Slovak constitution stipulates that the parliament may not be dissolved prematurely, even if the government collapses and it is not possible to find a majority for a new coalition.

Slovakia is currently ruled by a conservative-populist coalition of three parties led by the prime minister Eduard Heger, which has not had a majority in parliament since last summer. In addition, the parliament passed a vote of no confidence in the government in December, and since then it has only been carrying out routine business.

According to polls, the ruling parties would face defeat in the event of new elections, which led to efforts to prevent the referendum from succeeding. According to the new agreement, the early parliamentary elections should be held on September 30.

Previous article
Rafael Garay will be a witness for Cecilia Gutierrez in the trial against Ivan Nunez: ex-wife will also attend
Next article
A survey found that 57% of Chileans fear being out of work in 2023 in the face of an impending recession.