Will all seaside beaches in Croatia be public soon? 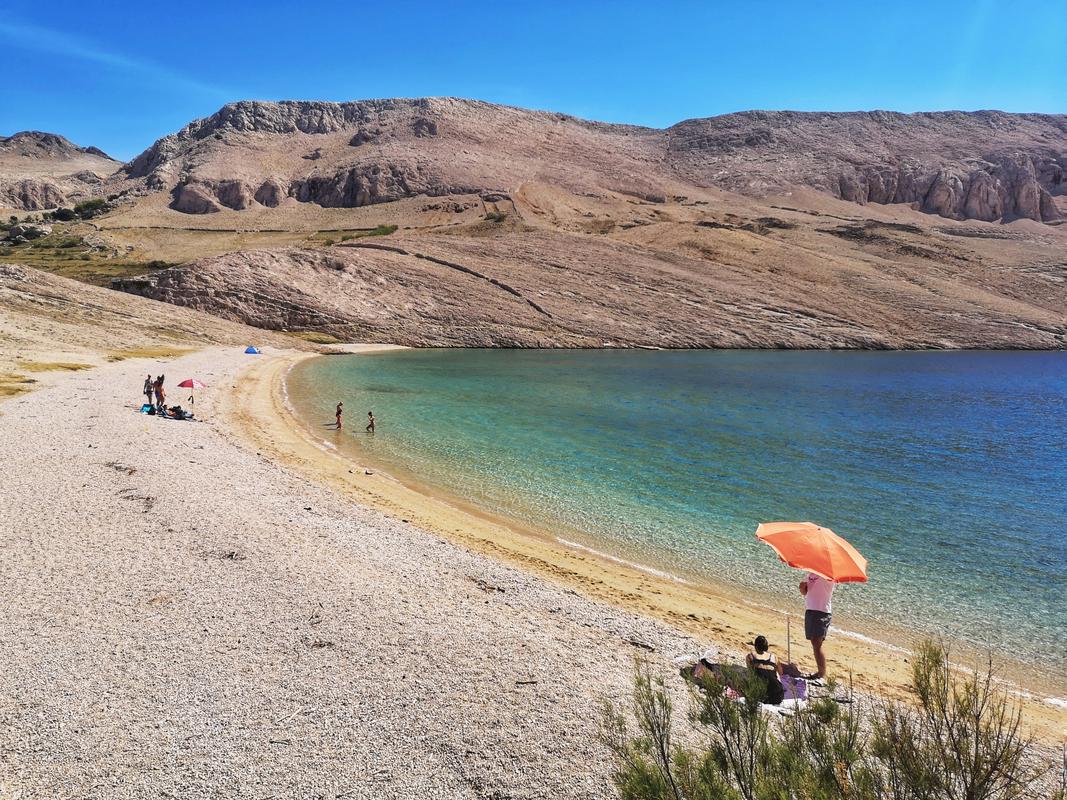 The new law will prohibit slander

The Croatian Parliament is debating the draft law on maritime assets and seaports. Beaches will be divided into public beaches and those for special purposes, and the law will prohibit fencing, charging for entry or banning access, says the competent minister.

Minister for Maritime Affairs, Transport and Infrastructure Oleg Butkovic agreed with the proposal of some deputies regarding the division of beaches. The concept of a public beach covers city beaches and beaches in front of tourist accommodation facilities, while the concept of a beach for special purposes refers to certain activities, such as medical activities, a beach for dogs and the like.

By supporting the proposal to eliminate ambiguity regarding the separation of beaches, the minister responded to criticism from the united opposition, which on Monday demanded the withdrawal of the bill from parliamentary consideration. They emphasized that the law will enable the tourism sector and private individuals to privatize part of the coast through concessions.

Butković emphasized that concessionaires must not place sunbeds and terraces of catering facilities on the entire beach and that everyone has the right to access any part of the beach.

“There is no question of anyone banning anyone from visiting a beach. But there are beaches for special use, such as nudist beaches and beaches in front of specialized hospitals, which are fenced off, but they are not beaches in front of hotels or public beaches,” Butković said in the discussion.

There are currently 18 fenced beaches in Croatia, which he says is made possible by a law from 2003. He added that the fences will be removed from them after the concessions expire.