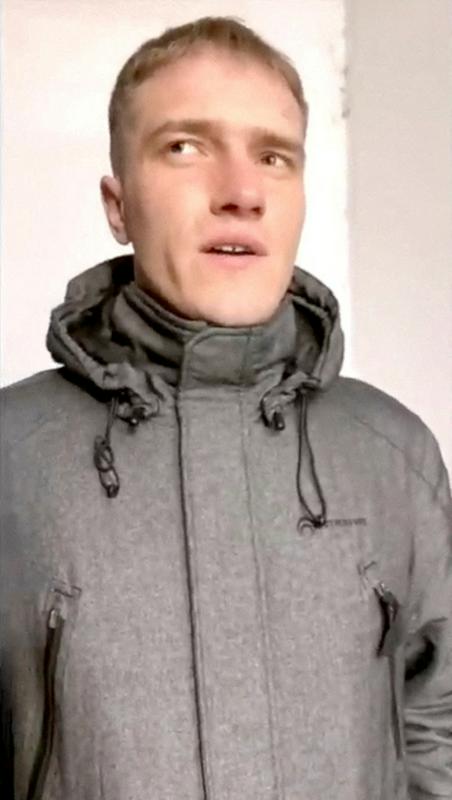 Norwegian police have released a man who claimed to be a former member of the Russian mercenary group Wagner. Andrej Medvedev fled to Norway two weeks ago, where he later applied for asylum.

He is said to have left the Wagner Group because he witnessed numerous human rights violations and war crimes in Ukraine.

26-year-old Medvedev crossed the Russian-Norwegian border in the far north of the country in the early hours of January 13 and applied for asylum in this Scandinavian country. He was said to have been a member of the Wagner group for several months and fought in Ukraine before escaping to Norway.

Medvedev was arrested by the Norwegian police on Sunday evening. According to his lawyer, he was arrested because he did not follow the restrictions imposed by the police since his arrival in the country. The immigration police today released Medvedev from the immigration detention center “on the condition that she remains in a certain place”, the responsible police official announced Jon Andreas Johansen.

His identity was revealed a few days ago by the Russian human rights organization Gulag, which also helped him escape.

Founder of the organization Vladimir Osechkin said the former mercenary joined Wagner last July when he signed a four-month contract. In Ukraine, Medvedev was said to be in charge of a division for which between 30 and 40 soldiers were supplied to him every week.

He reportedly left the mercenary group after witnessing numerous human rights violations and war crimes in Ukraine. According to the BBC, this is the first known escape of a Wagner member to the West.

Since his arrival in Norway, Medvedev has been questioned as a “witness” by the Norwegian Investigative Service (Kripos), which is part of the international investigation into war crimes in Ukraine. For Kripos, information from a former member of the Wagner group could be interesting regarding what happened in Ukraine during the mentioned period.

Leipzig without Kampl only up to a point in CologneSebastien Haller provided the story of the 19th round of the Bundesliga. The Frenchman...
Previous article
‘Instagram vs reality’: Spectacular image of how Ronaldo ‘tricked’ his followers on the network
Next article
Bad Bunny, Lizo and Sam Smith have confirmed that they will perform at the Grammys