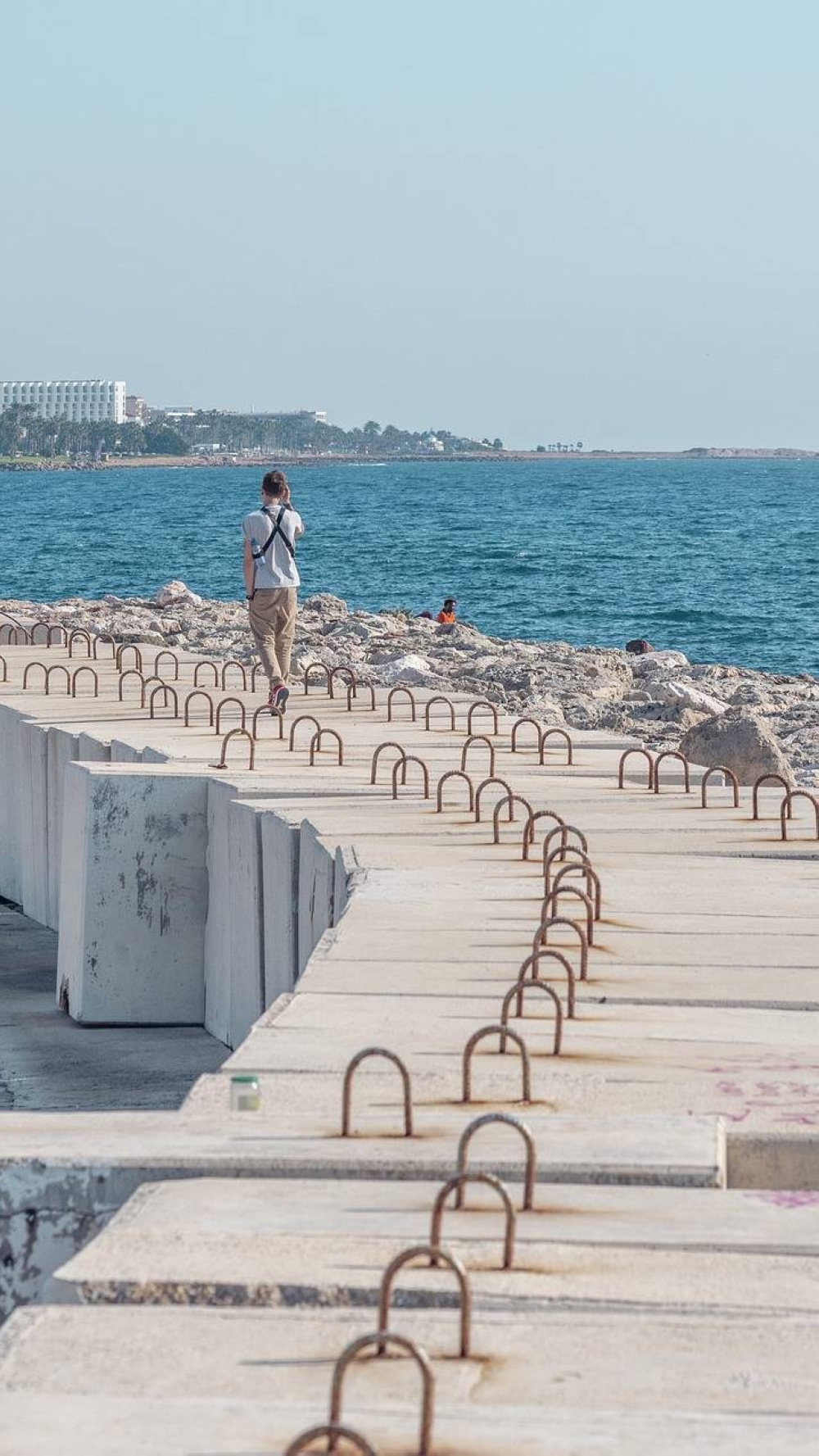 Current models of sea level rise suggest that the most widespread impacts will occur after sea levels rise several meters.

But new research concludes that the greatest increase in flooding occurs after the first two meters of sea-level rise, covering more than twice as much land as older elevation models predicted.

In this study, high-resolution measurements of land elevation from NASA’s ICESat-2 lidar satellite, launched in 2018, were used to improve models of sea-level rise and flooding. Previous assessments typically relied on inaccurate radar-based data.

“Radar cannot fully penetrate vegetation, so it overestimates the surface elevation,” said Ronald Vernimen, a researcher at Dutch research firm Data for Sustainability who led the study, in a statement. Stated. Many coastal areas are lower than scientists believed. ”

The study was published in the journal Earth’s Future.

Underestimated land elevations mean that coastal areas have less time to prepare for sea-level rise than expected, and that the largest impacts of sea-level rise will occur sooner than previously thought. After the first few meters of sea level rise, the rate at which the surface falls below mean sea level decreases.

When Vernimmen, who is working on a flood protection and land use planning advisory project, realized that previous surface elevation estimates were not sufficient to quantify flood risk, he decided to use these more accurate surface elevations. began using measurements of

Vernimmen and study co-author Aljosja Hooijer used new surface elevation measurements to find that coastal areas are much lower than older radar data suggests. An analysis of his new LIDAR-based elevation model reveals that when sea level rises by 2 meters, the land area observed by the radar-based elevation model increases by up to 2.4 times.

For example, lidar data suggests that a two-meter rise in sea level could put most of Bangkok and its 10 million people under water. sea ​​level rise. Vernimmen and Hooijer estimate that if sea level rises by 2 meters, an additional 240 million people will live below average sea level. A rise of 3 and 4 meters in sea level would increase the numbers by 140 million and 116 million respectively.

Levees, dikes, and pumping stations can protect some areas from rising sea levels, so cities that remain below sea level in the future will not necessarily be submerged. Amsterdam and New Orleans are modern examples of this. However, these protective measures are expensive and can take decades to implement. Vulnerable communities must act before the first few meters of sea level rise if they want to minimize damage, Vernimmen said.