According to the Pope, homosexuality is not a crime 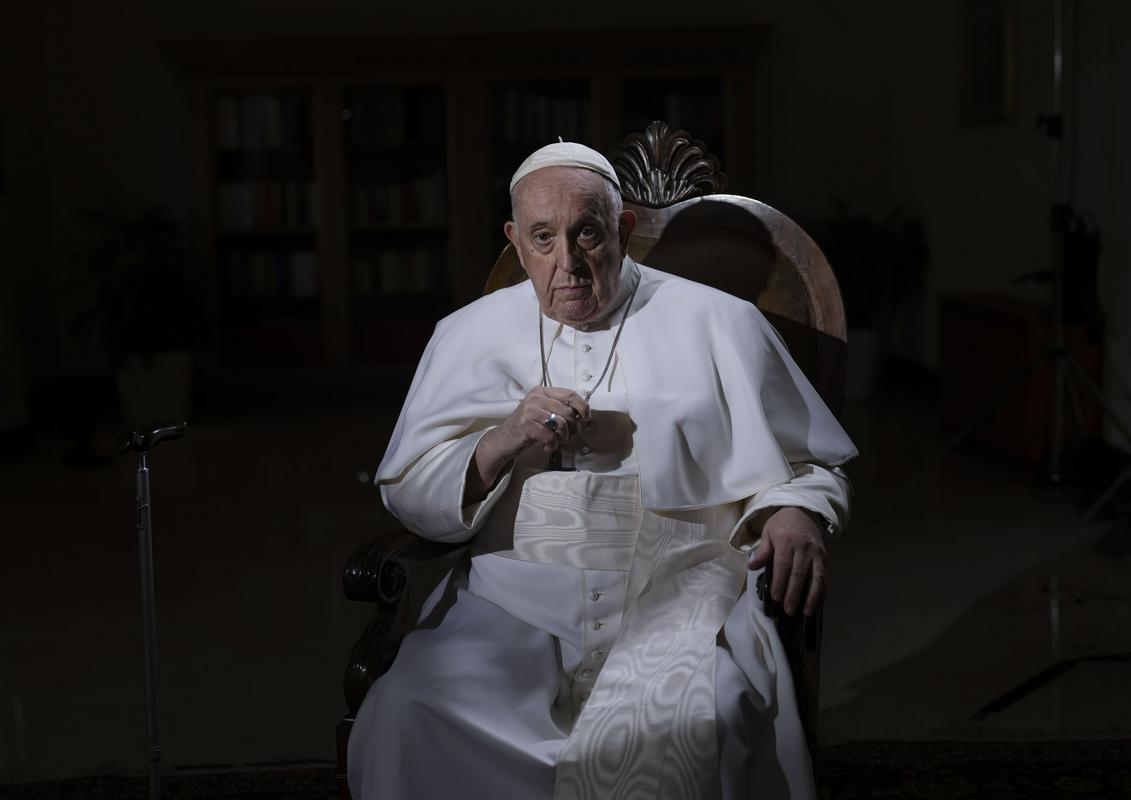 Pope Francis in an interview also about the death of Benedict XVI.

In a conversation with AP, Pope Francis reiterated the position that the Catholic Church must not be hostile to homosexuals. He also said that the laws in many countries that criminalize homosexuality are unjust. “Being gay is not a crime,” he said.

According to the Pope, Catholic bishops who support laws that criminalize or discriminate against LGBTQ people are wrong. As he said, these bishops should convert and “use the tenderness that God has for each one of us”.

Pope Francis has been advocating for the tolerant treatment of homosexuals for some time. Shortly after beginning his pontificate in 2013, he responded to a question about gay Catholics by asking: “Who am I to judge”.

In an interview with AP, the Pope also spoke about the attacks he was the target of after the recent death of his predecessor Benedict XVI

Benedict’s personal secretary Georg Gaenswein has written a book that suggests there was friction between the late pontiff emeritus and Francis over, among other things, the current pontiff’s softer stance on moral issues such as homosexuality. “All I’m asking is for them to say it to my face, because that’s how we all grow, right,” he said of the criticism.

Francis also described his predecessor as a gentleman and emphasized that he lost his father with his death.

Previous article
Slovenian gold show jumpers at OFEM, a class of their own
Next article
Police report reveals accident happened when Jeremy Renner tried to save his nephew