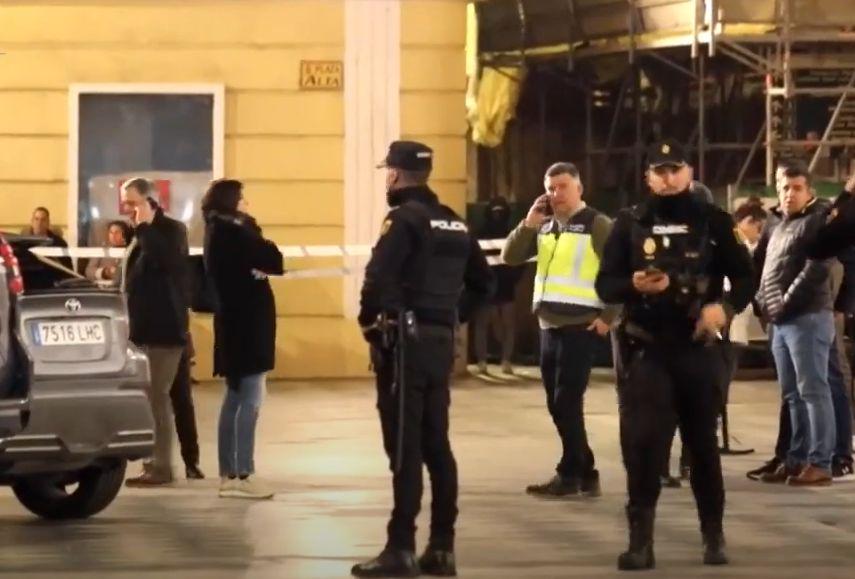 A day of mourning in the city

In an attack in two churches in the city of Algeciras in the south of Spain, a man with a machete killed a priest and injured several people. The police have already arrested the attacker.

According to the Spanish television station RTVE, a priest and three other people are among the wounded.

The motive for the attack is currently unknown, but the police do not rule out the possibility of a terrorist background, the aforementioned television reported.

According to eyewitnesses, the younger man first burst into the San Isidro Church, shouting at the same time “for Allah” and urged the assembled to embrace the Islamic faith. He wounded the priest with a machete, then ran to the nearby La Palma church and threatened the faithful there as well. The parishioner followed him into the street, where the assailant fatally wounded him. Soon after, the attacker was arrested by the police.

Head of regional authorities Juanma Moreno condemned the act, but at the same time called for prudence, until they are not “all facts investigated”. He emphasized that “intolerance will never have a place in our society”.

Mayor of Algeciras José Ignacio Landaluce expressed shock at the attack and declared a day of mourning in the city.

KUD Apocalypse, 2022Aleš Jelenko established himself in the Slovenian literary space with the short prose collection Zgodbe iz podtalje, a collection of dramatic texts...
Previous article
Committee of the DZ: Consensus is key in the reform of the health care system, the opposition is ready to cooperate
Next article
‘Clearly he wants a remix’: Gerard Piqué uploads photo with Clara Chia after infidelity rumors