After promising to supply tanks, Ukraine is asking Western countries for fighter jets 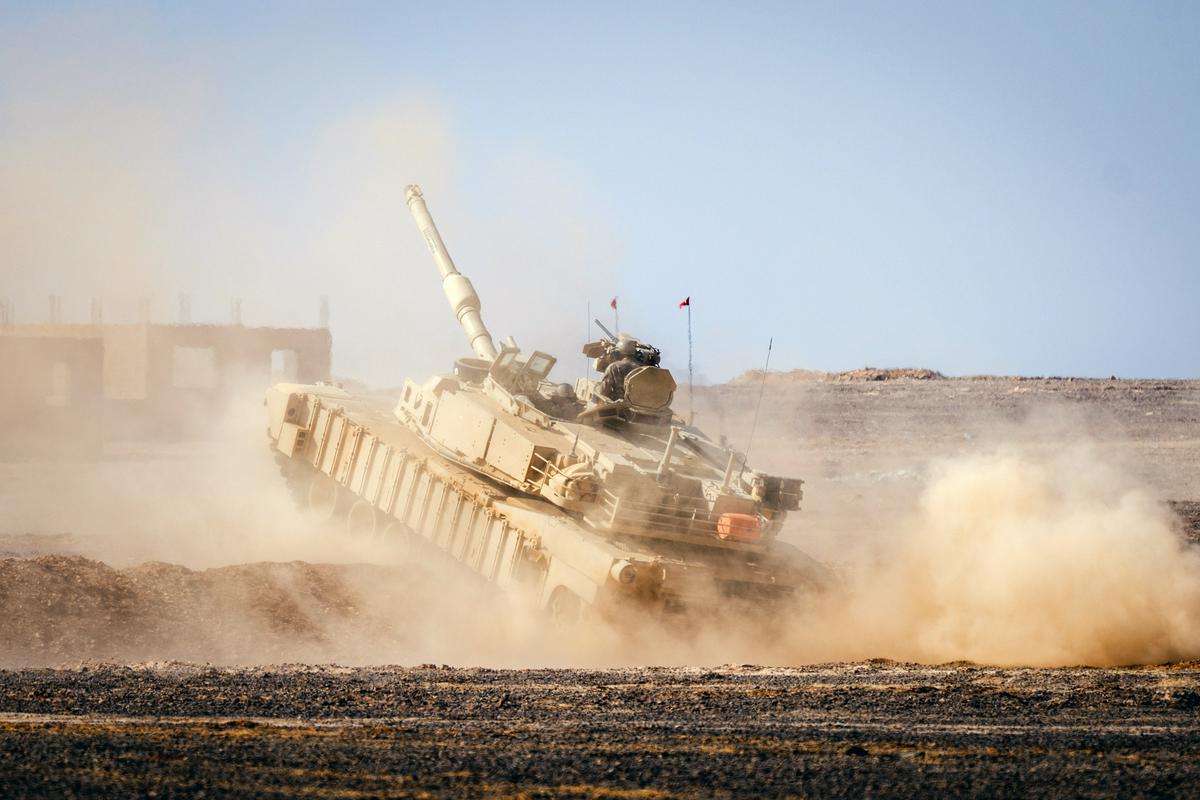 “Speed ​​and quantity are now crucial,” Zelenski said regarding the supply of tanks

“We need to expand cooperation in the field of artillery and start supplying long-range missiles,” emphasized Zelenski and at the same time called for the delivery of combat aircraft. “This is a dream and this is our job,” he continued.

At the same time, he thanked the German Chancellor To Olaf Scholz and the American president to Joe Biden for the announced shipment of leopard and abrams battle tanks. “I am grateful to our allies for their willingness to provide us with modern and much-needed tanks. The way we all work together to strengthen freedom, defend Ukraine and Europe is a historic achievement,” he said.

At the same time, he called on the West to send tanks quickly and in sufficient quantities. “Speed ​​and quantity are now of the essence. The more defensive support our frontline heroes receive from the world, the faster the Russian aggression will end,” he added.

Kyiv, together with several Western countries, has long urged Germany to issue permission for the supply of Leopard tanks, which several European countries are ready to send to Ukraine. Germany has been reluctant to do so, but on Wednesday, after several months of hesitation, it nevertheless relented.

She pledged to deliver 14 leopards to Ukraine. Poland, Finland, Spain and Norway also announced the supply of leopards. On Wednesday, the United States also announced the delivery of 31 M1 Abrams battle tanks, stressing that their delivery is for the protection of Ukrainian territory and not a threat to Russia.

Previous article
Debt and Debt – Diario El Mundo
Next article
What will the women’s final be like in Melbourne?