In Croatia, the debate about beaches. The opposition warns against their privatization. 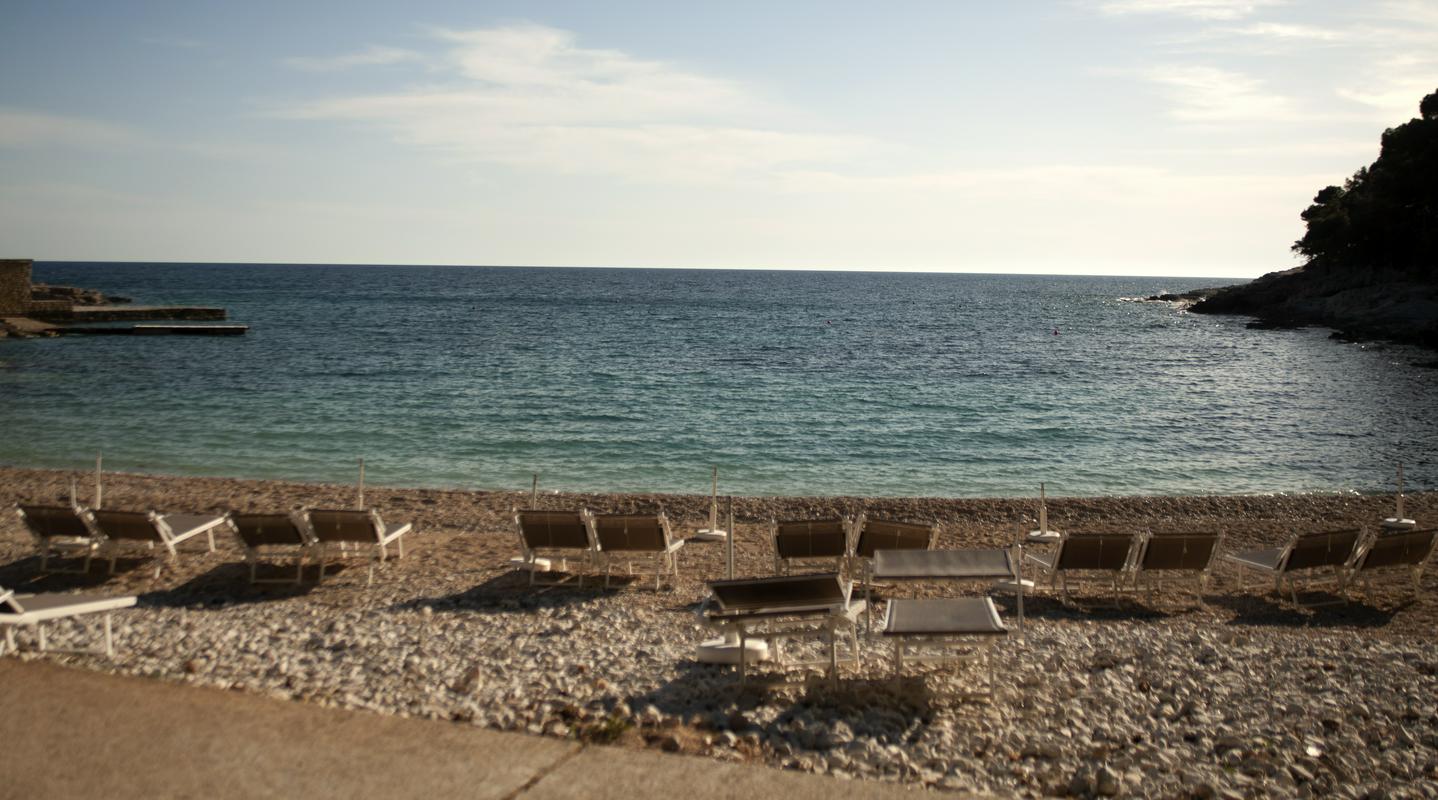 The new law will prohibit slander

The Croatian Parliament has started a debate on the draft law on maritime public good and seaports. The new beaches on the Adriatic coast would be divided into public and those for special purposes. The opposition warns against their privatization.

Minister for Maritime Affairs, Transport and Infrastructure Oleg Butkovic agreed with the proposal of some deputies regarding the division of beaches. I sing public beaches include city beaches and beaches in front of tourist accommodation facilities, while the term beach for special purposes refers to certain activities, such as medical activities, dog beaches, etc.

The law will prohibit fencing, charging for entry or denying access, says the competent minister.

The original proposal as made by the Prime Minister’s Government Andrej Plenković sent to the parliament, in the opinion of the entire Croatian opposition, as well as some professional associations, it is too loose and allows for the risk of privatization of part of the coast, she reported for Radio Slovenia Tanja Borčić Bernard.

The opposition therefore demanded the withdrawal of the bill on Monday from parliamentary hearings. They emphasized that the law will enable the tourism sector and private individuals to privatize part of the coast through concessions.

“Why do you convince us that the beach is public, if Article 50 of the law states that the concessionaire of the beach can sue the person who obstructs his space,” she asked Catherine Peović from Labor fronts.

Sabina Voter from SDP added that the law introduces municipal wardens who will protect private investors from locals who want to swim on their beach.

For now, Minister Butković has only agreed to from of the Act withdraws the term hotel beaches, so that only public beaches and beaches for special purposes remain.

He emphasized that the concessionaires are not allowed to place sunbeds and terraces of catering facilities on the entire beach and that everyone has the right to access any part of the beach.

“There is no question of anyone banning anyone from visiting a beach. But there are beaches for special use, such as nudist beaches and beaches in front of specialized hospitals, which are fenced off, but they are not beaches in front of hotels or public beaches ,” Butković said in the discussion.

There are currently 18 fenced beaches in Croatia, which he says is allowed by law from in 2003. He added that the fences would be removed from them after the concessions expired and that the beaches would become public.

The opposition against the aforementioned law is organizing protests next week.