US and German tank shipments to Ukraine ease tensions with Russia 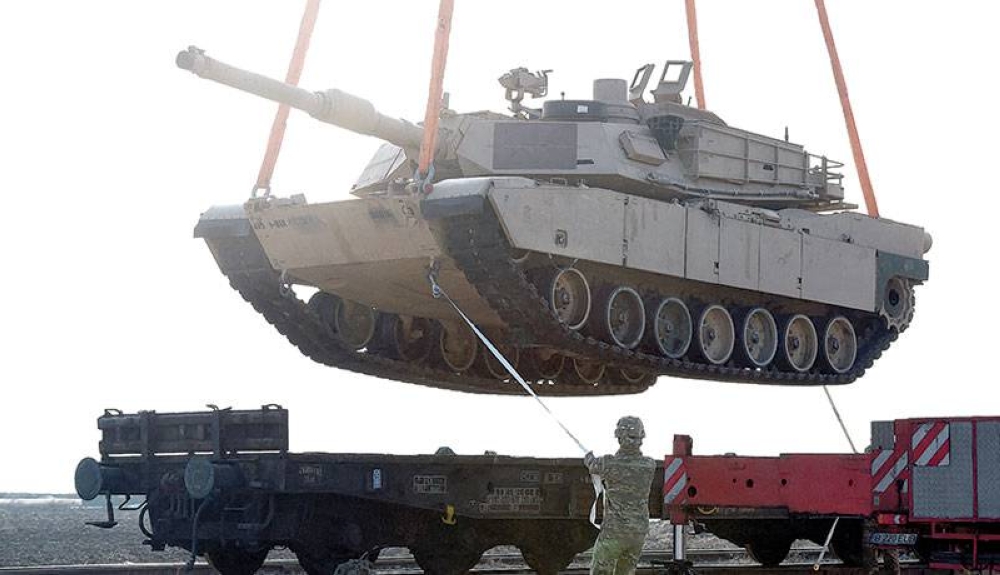 The US and Germany announced yesterday that they would be sending heavy tanks to Ukraine, leaving years of hesitation to show strong Western support for a counterattack that could drive Russia back.

In a televised address, President Joe Biden promised 31 Abrams tanks, one of the most powerful and sophisticated weapons in the U.S. military.

Shortly before that, Chancellor Olaf Scholz gave Germany permission to send 14 Leopard 2 tanks. This decision opened the floodgates for several other European countries with stocks of Leopard to send their own donations.

The West has already sent everything from artillery to the Patriot missile defense system to Ukraine, but tanks have long been considered a step further at the risk of a stronger Russian backlash.

But as Ukraine prepares to launch counterattacks against Russia, increasingly entrenched in the east and south of the country, the allies are now rushing to dispatch vital weapons.

Biden, flanked by Secretary of State Antony Blinken and Secretary of Defense Lloyd Austin, said the Western buildup of military power for the Ukrainian military should not be viewed as an attack on Russia.

Ukrainians, who have been pressuring Western capitals for months to end arms restrictions, welcomed the news so their forces could face the more heavily armed Russians.

President Volodymyr Zelensky called the promise of Abrams tanks “an important step on the road to victory.”

Ukraine’s Deputy Defense Minister Ganna Maryal claimed that Russia had “superior numbers of soldiers and weapons” and was “trying to break through” in the Donbass region.

“Delivery of long-range missiles to Ukraine should be possible,” he said on social media.

Russia has made it clear that sending heavy tanks would cross a dangerous new line.

Anatoly Antonov, Moscow’s ambassador to the US, said US approval of Abrams’ rendition would be “another blatant provocation against the Russian Federation.”

22 points by Aleksandar ShaškovSo far this season, the Helios basketball players have lost only twice to Krka in the national championship, and they...
Previous article
Where can I watch Oscar-nominated movies?
Next article
Advocate: Place of residence as a reason for not admitting a patient is discrimination