According to the Ministry of Foreign Affairs, El Salvador’s foreign promotion has raised more than $43 million. 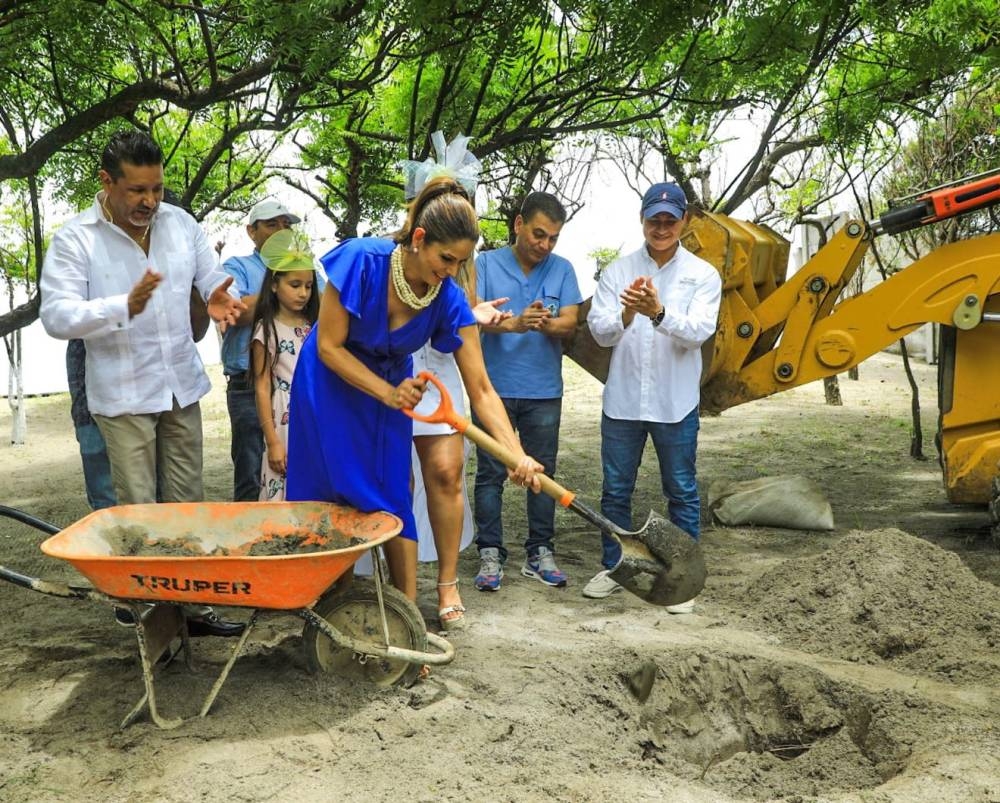 El Salvador’s Ambassador to the United States, Milena Mayorga, laid the first stone of the hotel at La Union in June 2022, alongside William Soriano, businessman and president of Nuevas Ideas. /courtesy

The Ministry of Foreign Affairs has assured that so far in 2022, trade promotion activities abroad have realized $43 million in infrastructure, manufacturing and energy projects in El Salvador.

“Foreign trade promotion activities generated $2.2 million in sales in food and beverages, coffee, textiles and clothing, and plastics this year,” the foreign ministry added in the same publication.

The Ministry of Foreign Affairs has had previous work to create reconciliations with countries such as the United States, the first commercial partner and home to the largest Salvadoran community abroad. In 2021, McAllen, Texas Mayor Javier Villalobos visited El Salvador with businessmen and the American Chamber of Commerce. The objective was to identify business and investment opportunities.

In mid-2022, El Salvador’s Ambassador to the United States, Milena Mayorga, pledged that the Salvadoran diaspora would invest $400 million this year.

Mayorga assures that there are 100 projects in various fields, with an average investment of between $1 million and $2 million for Salvadorans living in the United States.

The diplomat also fronted the investment wheel of Invictus Investment Group, which consists of Daniel Baldwin, producer Tim Murray and investor Charles Yee. At the time, Mayorga indicated the group was planning to invest $1.2 billion in hotels and entertainment.

La Union’s investment in a resort in Conchagua was another project announced in June this year. Mayorga again led the announcement and was reported to be allotted $3 million.

The Ministry of Foreign Affairs launched its event planning for 2023 this Thursday. Its purpose is to present fairs, exhibitions and trade missions for various items abroad.

“This strategy aims to promote investment and business with various destinations around the world, position our products abroad and attract more tourists to El Salvador,” the ministry said in a tweet.

It will be broadcast tonight at 22:40 on the First Program of Television SloveniaThe show Panoptikum, which discusses current cultural-political, humanistic and philosophical issues...
Politics

Revision of the current wiretapping law

Previous article
The Budget Act includes $2.9 billion for “apron quilt” surgery.
Next article
The association announced the contestation of the elections to the State Council