Home Economy In September, the lowest unemployment rate in the history of independent Slovenia 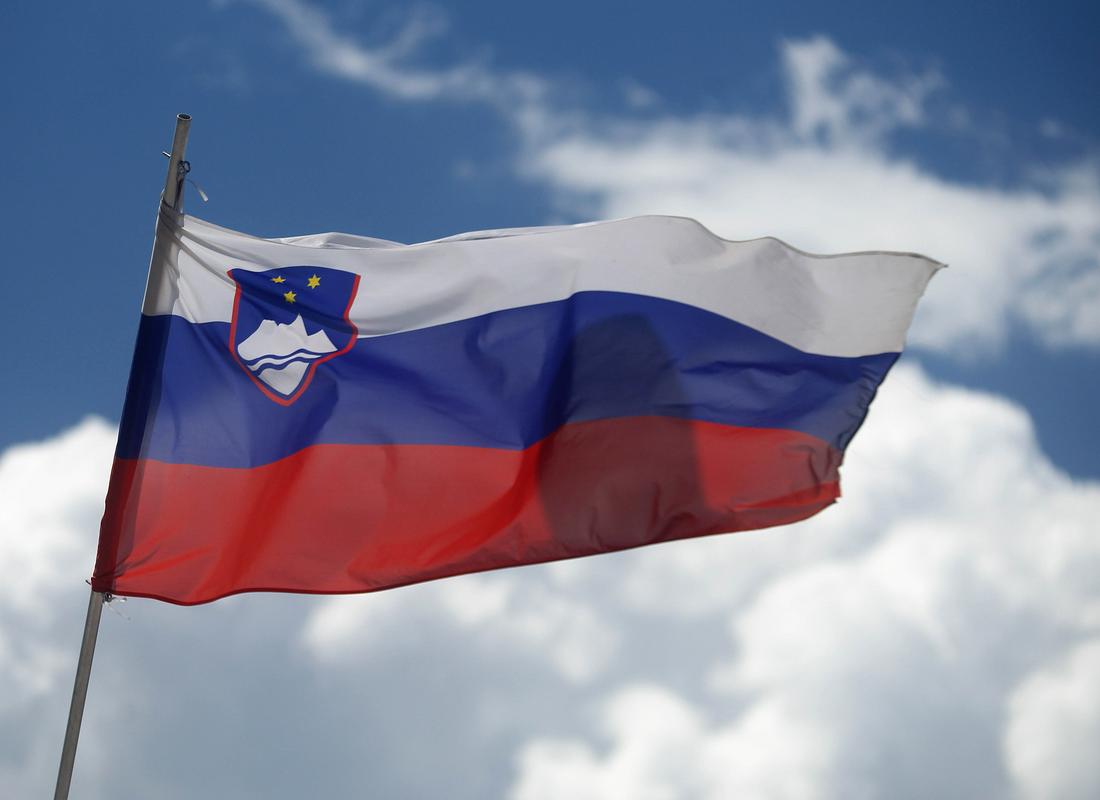 At the end of September, 52,043 unemployed people were registered with the Employment Agency of the Republic of Slovenia, which is 3.5 percent less than in August and 21.3 percent less than September last year, and at the same time the lowest number in the entire history of independent Slovenia.

In the first nine months, an average of around 57,900 persons were registered or a quarter less than in the same period last year.

The Institute deregistered 6,854 persons, of whom they were employed or 4,567 self-employed, which is 98.4 percent more than in August and 20 percent less than in September last year.

Among those who got employed, the most were secretaries, salespeople, workers for simple jobs in manufacturing activities, teachers and assistant teachers of pre-school children, subject teachers in primary schools, classroom teachers, cleaners, servers and housekeepers in offices, hotels and other institutions, commercial sales representatives, instructional support workers, and storekeepers and purchasing and sales officers.

Employers, most of them from manufacturing, construction, health and social care and education, reported 15,122 vacancies to the institute in September, 14.1 percent less than in August and 2.5 percent less than September last year. The most vacancies were for workers in simple jobs in manufacturing and high-rise construction, for cleaners, servers and domestic helpers, and for salespeople.

During this time, 42,826 new unemployed registered, 4.5 percent less than in the first nine months of last year. Most of them applied because their employment for a certain period ended (22,309 or 8.7 percent less). This was followed by redundant workers and bankrupts (6,855 or 20.3 percent less) and first-time job seekers (3,662 or 4.7 percent more).

From the beginning of January to the end of September, employers notified the institute of 134,708 vacancies or 15.5 percent more than in the same period last year.

The rate of registered unemployment calculated by the institute was 5.6 percent in July, which is 0.1 percentage points more than in June and 1.7 percentage points less than in July last year. The registered unemployment rate for men was five percent and for women 6.3 percent. The Murska Sobota regional service had the highest rate (7.2 percent), and the Kranj regional service had the lowest (3.4 percent). 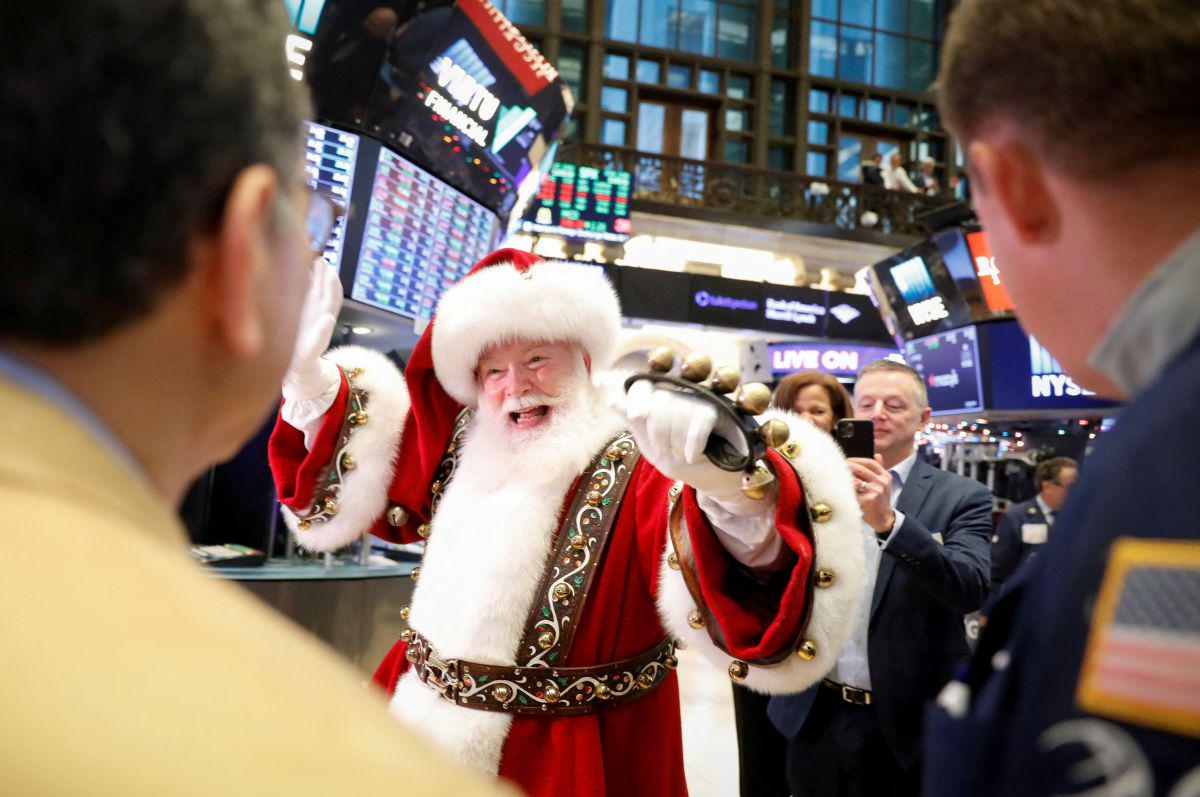 The Fed brought a pre-Christmas gift by calming the rhetoric, soon... 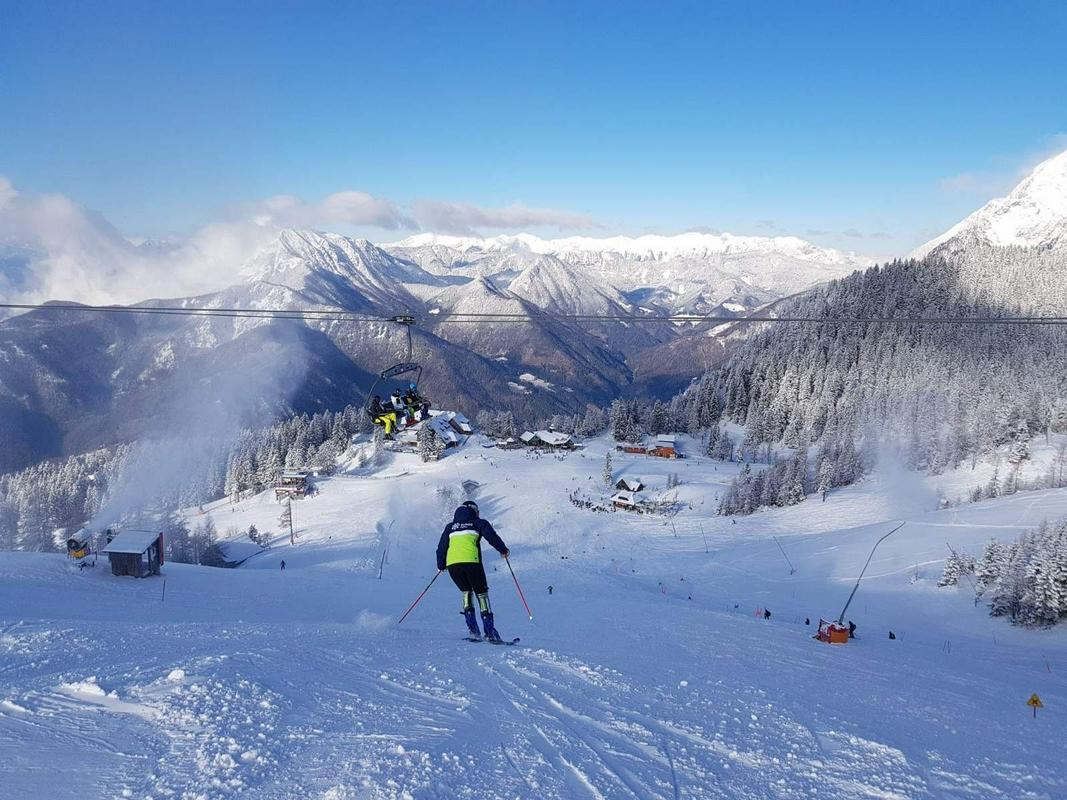 Ski resort managers are most concerned about high electricity prices