How was the concept of the work of artists changing in the former commonwealth? 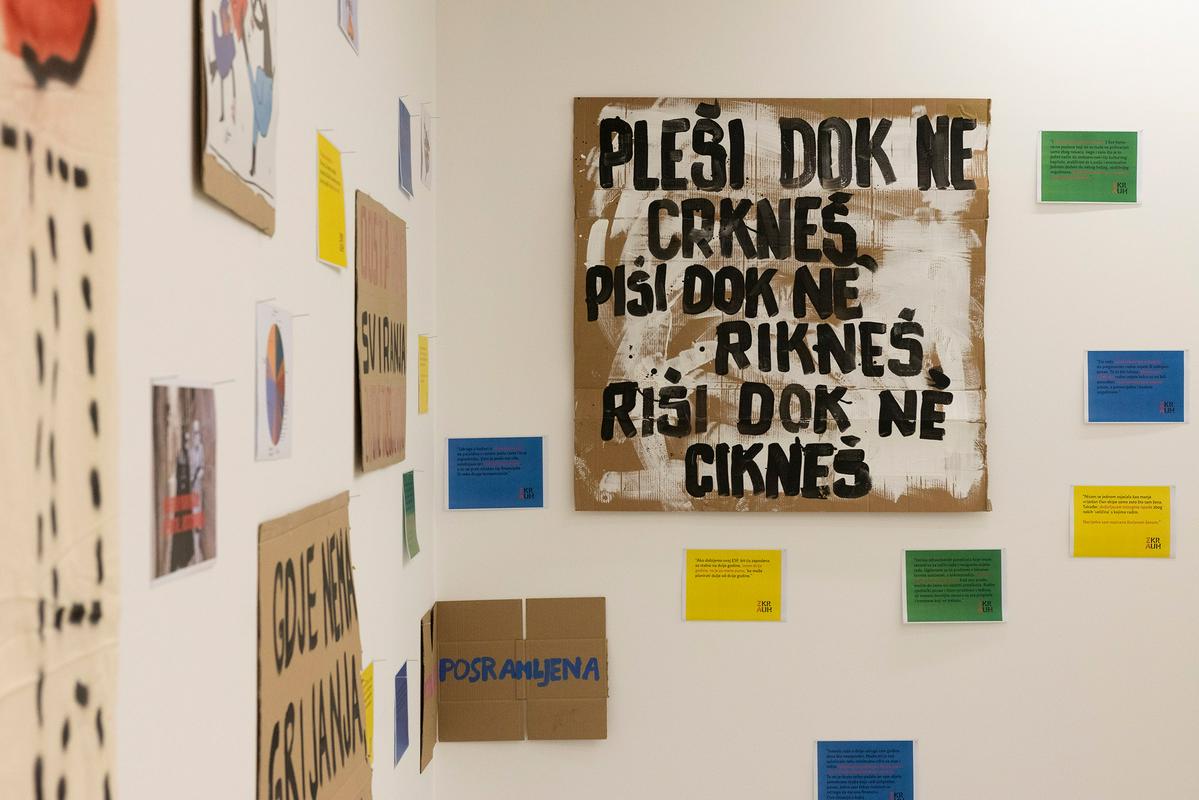 The Metelkova Museum of Contemporary Art hosts the exhibition Art at Work – At the crossroads between utopia and (in)dependence, which provides an insight into three different segments of the genealogy of the concept of work in the area of ​​the former Yugoslavia.

From creative to production timeDuring the transition from socialism to capitalism in the area of ​​the former Yugoslavia – that is, in the early 90s of the last century – the concept of the work of artists began to change significantly, along with the concept of art spaces. Moreover, in the post-socialist world, the production time of artists has also changed. While during socialism artists spoke of laziness and time “in idleness” as creative time, it has now been replaced by the production time of project submission deadlines, the Metelkov Museum of Contemporary Art (MSUM) wrote at the exhibition.

Pragmatism and flexibility of work come to the foreIn the same decade, the former utopianism of art collectives was replaced by the pragmatism and flexibility of the work of non-governmental organizations, mainly dependent on public funds. Artists became producers, and the survival of artists and cultural workers became dependent on the duration of individual projects, so they joined the ever-growing army of precarious workers. Although working conditions were not much better under socialism, artists at least had all their time at their disposal, they pointed out at the exhibition.

The history of the once predominantly male art collectivesThe exhibition at the MSUM also highlights the history of art collectives, which in the past consisted mainly of men, as women organized and articulated their work differently. The installation presents projects of the last 20 years that deal with the concept of work in the manner of political platforms and thus directly influence cultural policies in individual countries.

This part of the installation is also related to local traditions of cooperation between institutions, non-governmental organizations and individual artists in the field of work, all of which is thematically extended to the struggles for workers’ rights in culture, which coincide with the struggle for the rights of domestic workers and workers, carers and migrant workers.

Previous articleBoeing to pay $200 million fine for misrepresentation of 737 max planes
Next articleAround 4,000 customers of Energetika Celje will have to look for a new gas supplier